Get one year of full, unlimited access to newsontheneck.com for only $25.00!

Offer ends MAY 31st at midnight.

Only $35.00 per year after promotional period.

Only $41.25 per year after promotional period.

1 Year Basic Online and E-edition for $10 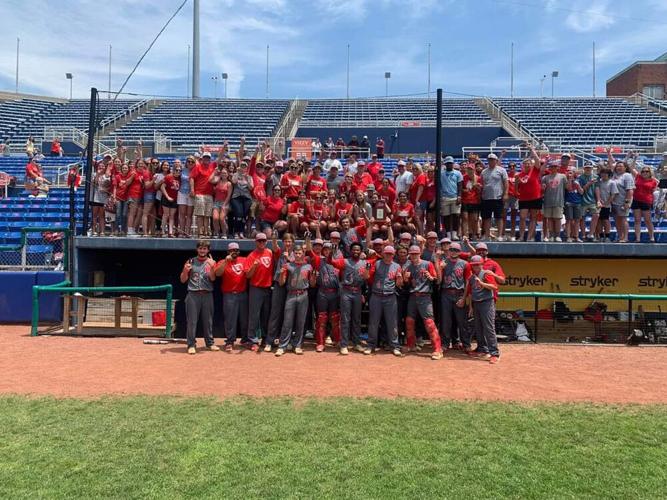 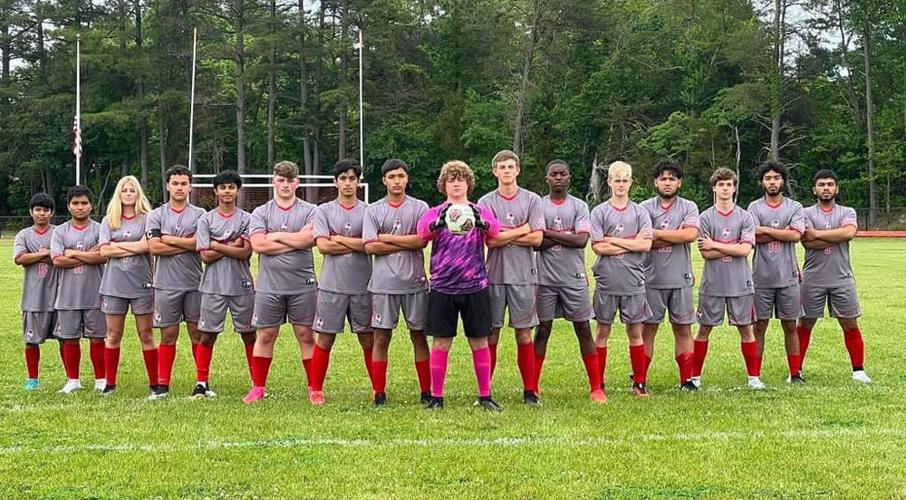 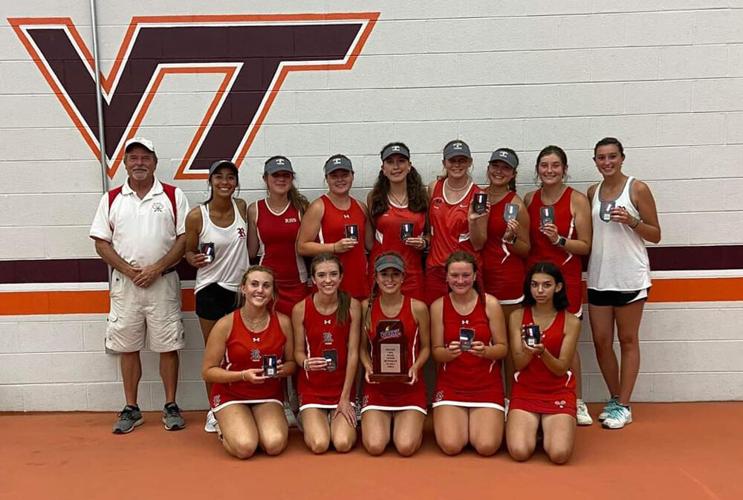 After clawing their way through the very competitive Northern Neck District, the Rappahannock Raiders Baseball team topped the best Region 1A East had to offer, and it was on to the state championship round last week. The guys’ soccer team got an opening playoff win, but lost in the semis. The Lady Indians also played in the opening round of state play but lost in an extra inning game to Buffalo Gap, 2-1.

The first round was held last Tuesday at Warsaw with the Raiders taking a very close win over Buffalo Gap, 2-1. They then went to the state semi-finals where they topped Grayson County, 11-8 on Friday. On Saturday, for the Group 1A championship, the Raiders took an extra-inning win over a tough Rappahannock County team, 1-0.

The “cardiac” Raiders have won more one-run games than any team this writer can remember in 30+ years of covering high school sports. It keeps the game interesting in one fashion but also for those of us faint of heart, it’s a tough game to watch.

They were at it again in their opening state playoff win at Warsaw last Tuesday. The two teams were evenly matched with the visiting Buffaloes taking a one-run lead in the top of the second inning on a solo home run. In the home half of the second, a Raider batter went to first when hit by a pitch. Ben Lewis singled and Remington Barrack’s sacrifice fly brought in their first run. Xavier Rich then singled to drive in the go ahead run. Both pitchers settled down for no more runs. Slade Keyser was on the mound for the Raiders, allowing one run and two hits while striking out six. Wyatt Bunch came on in relief, striking out two and getting the save.

On Friday, by luck of the draw, Grayson County was the home team, and it served them well, scoring seven runs in the bottom of the seventh and last inning. Wyatt Bunch opened on the mound for the Raiders, going five and two-thirds innings, giving up four hits while striking 11.

On Saturday, it was another pitchers’ duel. In fact it went into extra innings against Rappahannock County. In the bottom of the twelfth inning, Barrack was hit by a pitch. Rich singled and both advanced on a ground out. Slade Keyser than hit a walk off single to drive in the winning run. Keyser  scattered five hits while striking out 12. Caleb Turner finished the game, allowing just one hit. Jack Dooley had a double.

“I couldn’t be prouder of the team. Our starting pitchers gave up a combined one earned run,” stated coach Jim Bieger.

In first round state Group 1A play, the Raiders soccer team hosted Galileo Magnet School. They proved to be a much tougher opponent than the Raiders expected. The Galileo goal keeper was peppered by the Raider offense but proved up to the task with 12 saves. After a scoreless first half, the Raiders, which controlled the ball for most of the game, finally got one by the Galileo goalie. Eric Castillo provided the kick. The Raiders lost Friday in the state finals to eventual state champion Galax.

It was the classic pitcher’s duel when the Buffalo Gap Ladies came here last Wednesday. Both scored midway through the game with the Bison ladies getting a run. The Lady Raiders came back to tie the game when Candace Slaw walked, stole second and third then scored on Norah Brann’s sacrifice fly. The game stayed tied until the 11th inning when the Bisons scored a single run and Rappahannock could not respond. Mackenzie Cauthorn recorded 12 strikeouts.