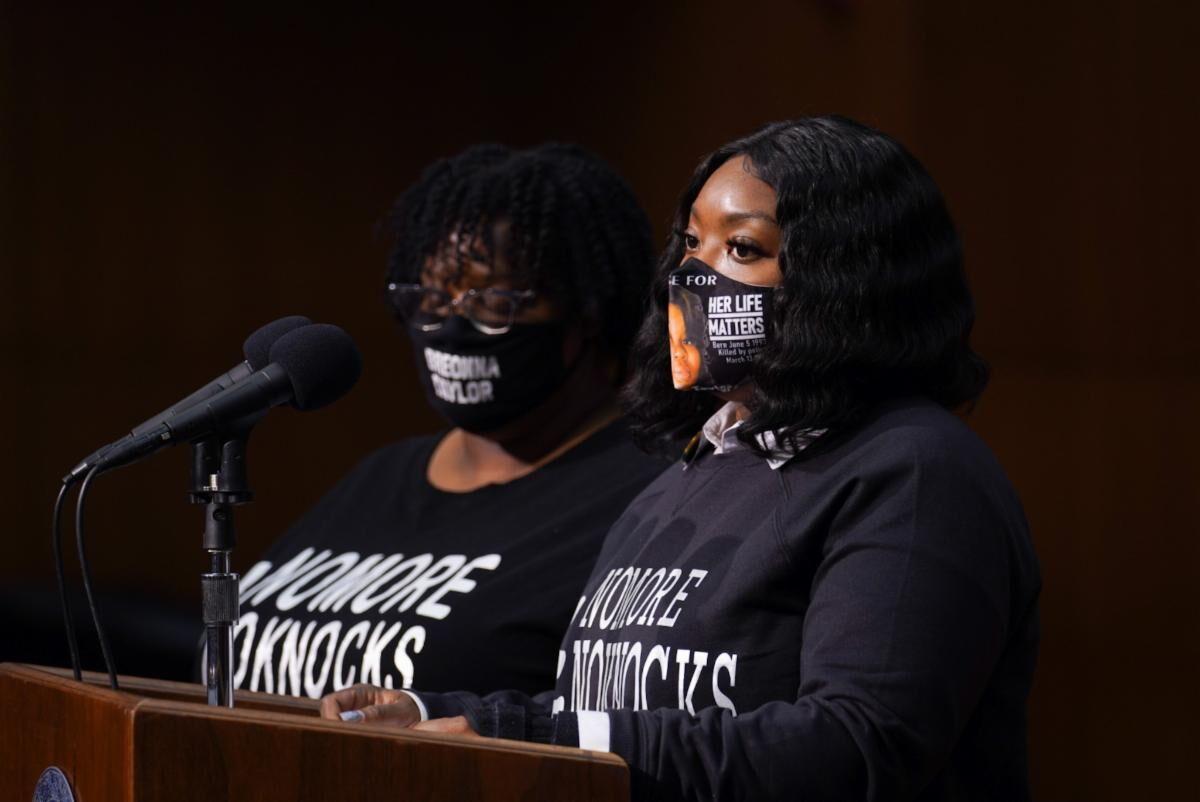 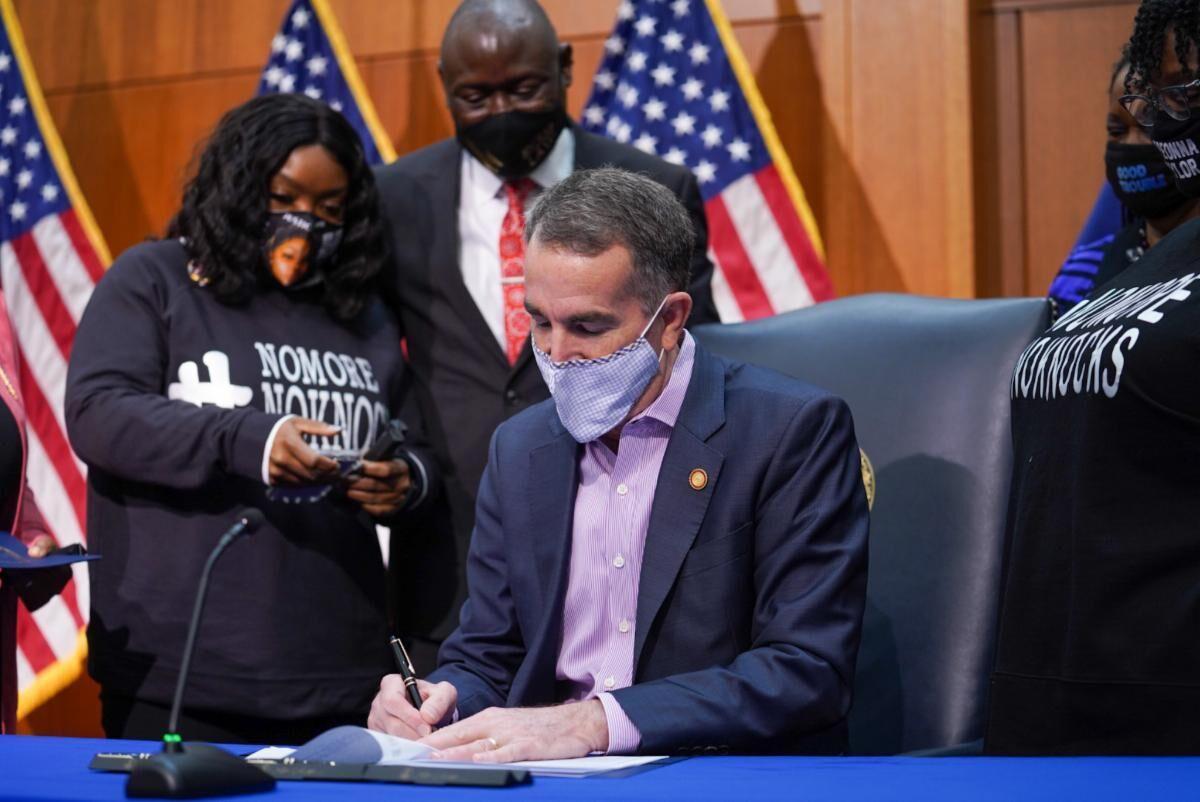 Governor Ralph Northam ceremonially signed “Breonna’s Law” on Monday, December 7. Sponsored by Delegate Lashrecse Aird and Senator Mamie Locke, the law prohibits the use of no-knock search warrants in the Commonwealth. Virginia is the third state in the country to ban this practice—and the first state to do so since the tragic death of Breonna Taylor, 26, who was killed in March during the execution of a no-knock search warrant in her Louisville, Kentucky home.

Governor Northam was joined at the ceremony by Bianca Austin and Tahasha Holloway, Breonna Taylor’s aunts. Also participating was civil rights advocate and attorney Ben Crump, who is representing the family of Breonna Taylor in ongoing litigation and has represented the families of George Floyd, Trayvon Martin, Michael Brown, Ahmaud Arbery, and Jacob Blake.

“Virginia is leading the way on policing reforms like this one, which will make our communities safer and our criminal justice system more fair and equitable,” said Governor Northam. “While nothing can bring back Breonna Taylor, and so many others, we honor them when we change laws, when we act to right long-standing wrongs, and when we do the work to make sure more names do not follow theirs.”