FOR ONLY  $12, RECEIVE FULL, UNLIMITED ACCESS TO newsontheneck.com FOR 6 MONTHS!  INCLUDES THE FULL ELECTRONIC EDITIONS OF THE NORTHERN NECK NEWS, THE NORTHUMBERLAND ECHO, AND THE WESTMORELAND NEWS! 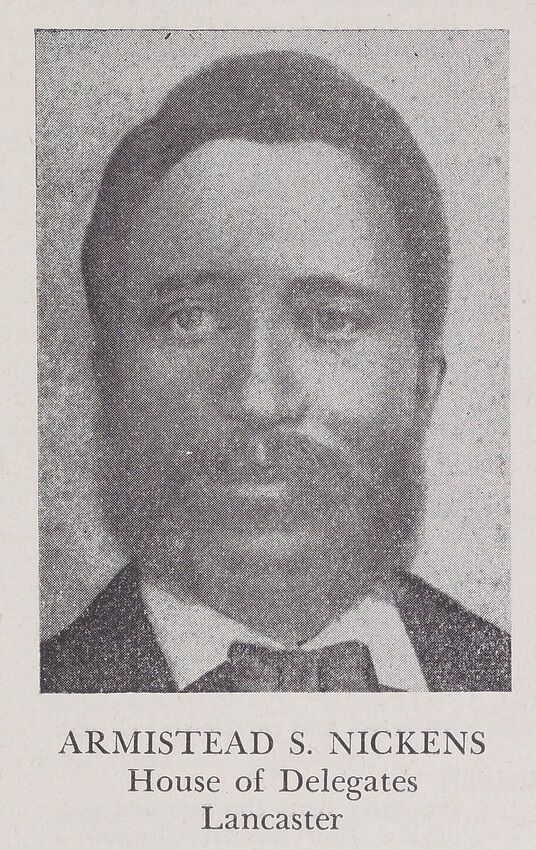 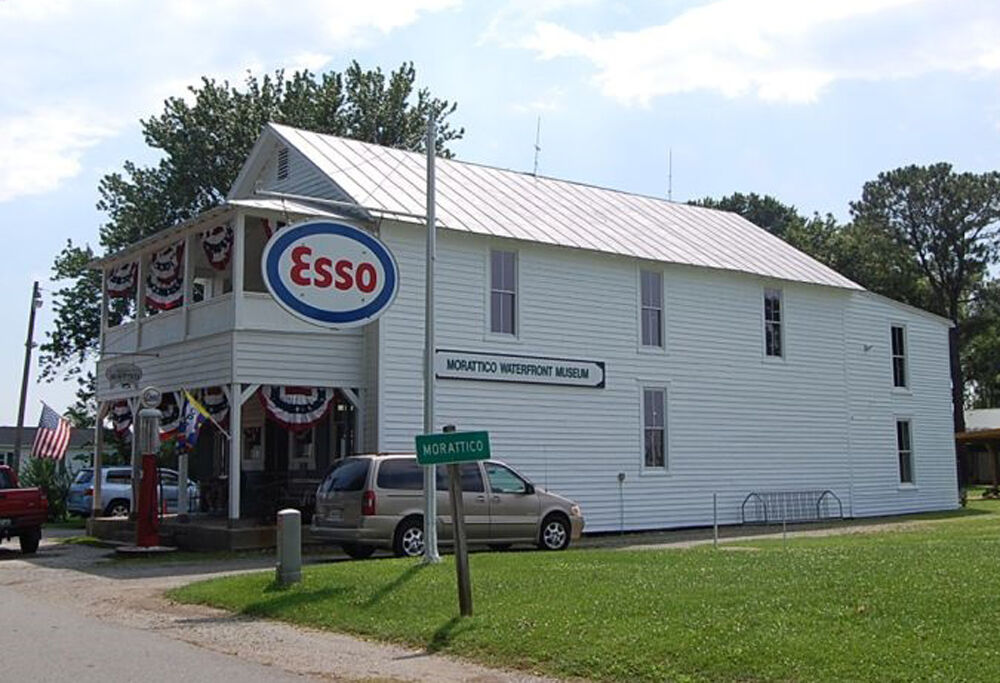 Virginia is getting 18 new historical highway markers, and two of them are slated for Lancaster County.

The newly approved markers that focus on Virginia’s Black history will include one for Armistead S. Nickens, Lancaster’s first Black elected official.

The marker will read:

Armistead Nickens was born into a family of free people of color that included at least 12 veterans of the Revolutionary War. In 1867 the local agent of the Freedmen’s Bureau identified him as a strong potential candidate for public office. After attending Virginia’s Republican State Convention in Sept. 1871, Nickens won election to the House of Delegates that year and served two terms, becoming Lancaster County’s first Black elected official.

According to oral tradition, he was an early advocate of what, decades later, became the Downing Bridge. He is credited with building one of the county’s first schools for African Americans. Nickens owned more than 150 acres of land by 1906.

Nickens’ marker is sponsored by the Nickens family and its proposed location is just south of Camps Millpond. Like all highway markers, the placement is subject to VDOT approval.

The Morattico marker is one of two that will focus on the founding and rise communities. Morattico was a European settlement that arose after the completion of a major wharf on the Rappahannock.

That plaque will read:

The watermen’s community of Morattico, 3.5 miles west on Route 622, is named for the Moraughtacund Indians who met Capt. John Smith nearby in 1608. By 1698 the area had become part of Morattico Plantation, established by Joseph Ball I, father of Mary Ball Washington. Completion of a major wharf on the Rappahannock River in 1892 led to the rapid development of the village of Morattico, known for a time as Whealton. The community, a stop on the Baltimore-to-Fredericksburg steamship route until the 1930s, thrived as a center for oystering, crabbing, fishing, and large-scale seafood processing and distribution. The Morattico Historic District is listed on the National Register of Historic Places.

This marker was sponsored by Morattico Waterfront Museum and is proposed to be placed at the intersection of Route 354 and Route 622.

After makers are approved by the Board of Historic Resources, the sponsors must cover the $1,770 manufacturing cost. It can take upwards of three months or more before a marker is ready for installation so the community shouldn’t expect to see them right away.

The Virginia Department of Historic resources said historical highway markers aren’t memorials, and it doesn’t create them to honor the subjects. Rather the signs are to educate and inform the public about a person, place, or event of importance.