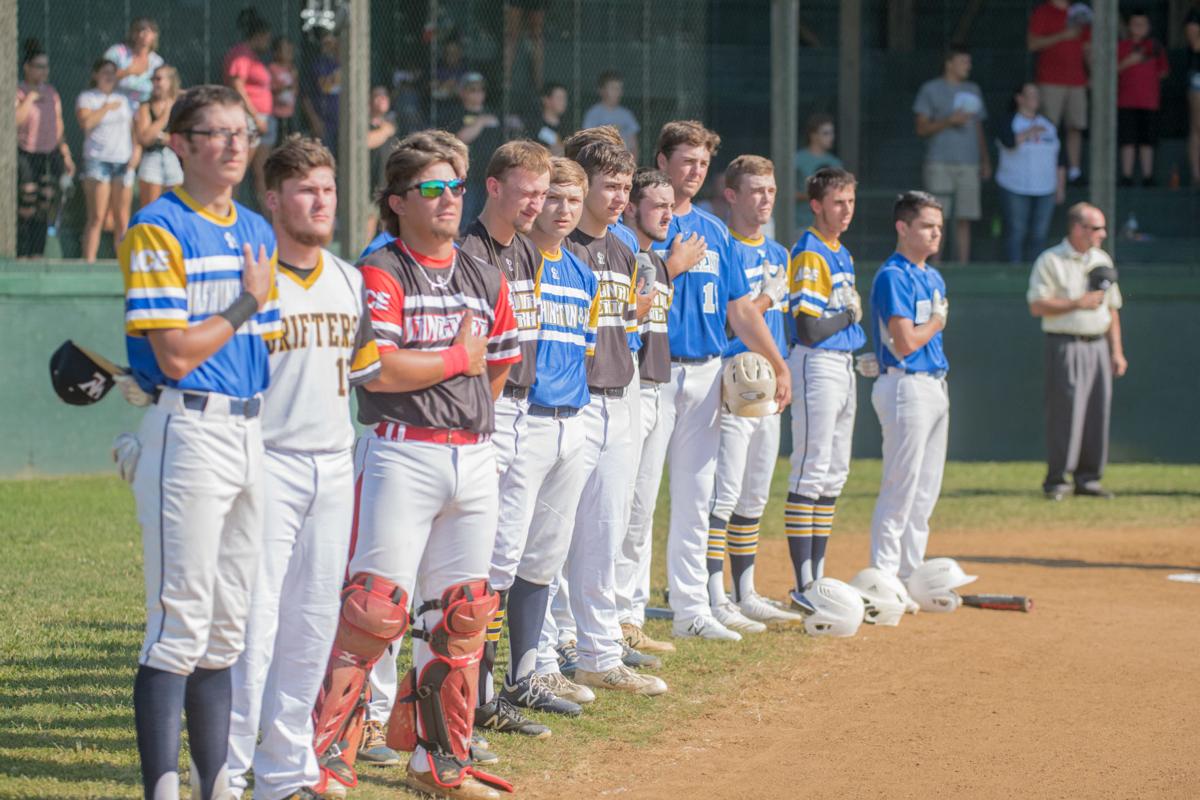 Players from New Kent, Colonial Beach, and Washington & Lee line the baseline for the national anthem prior to game 1. 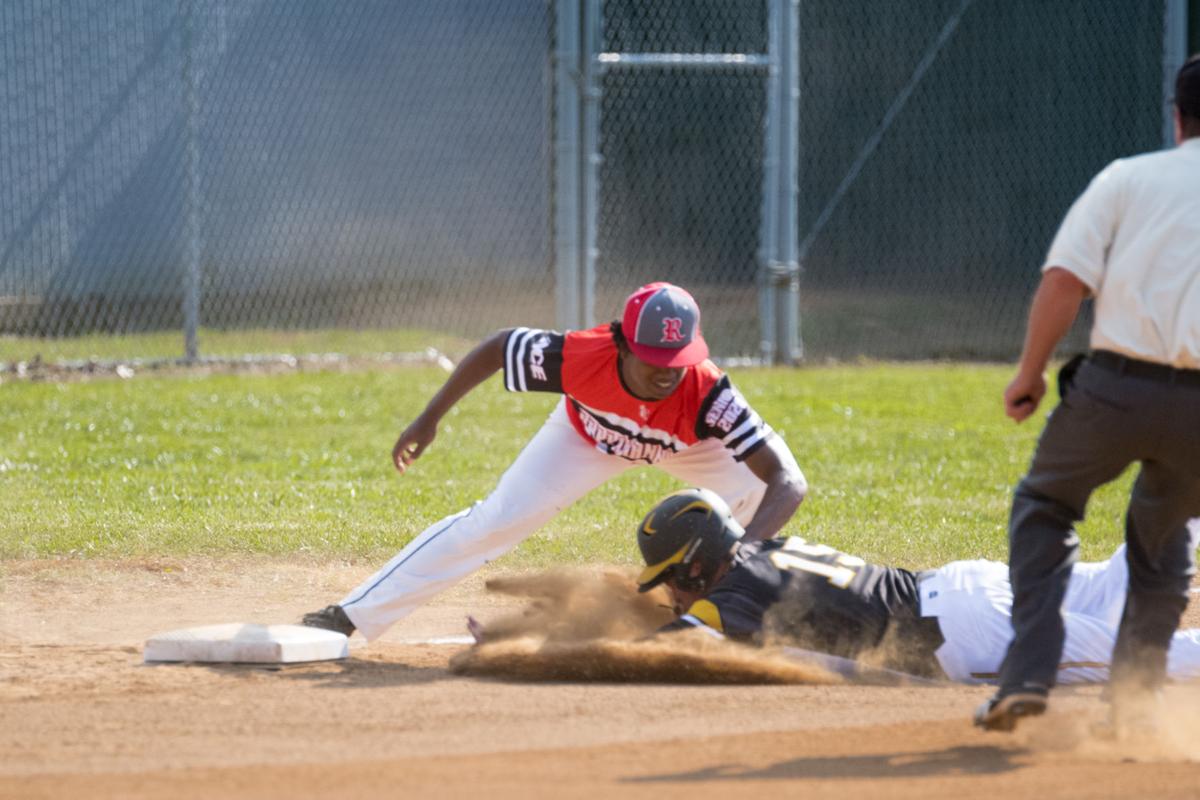 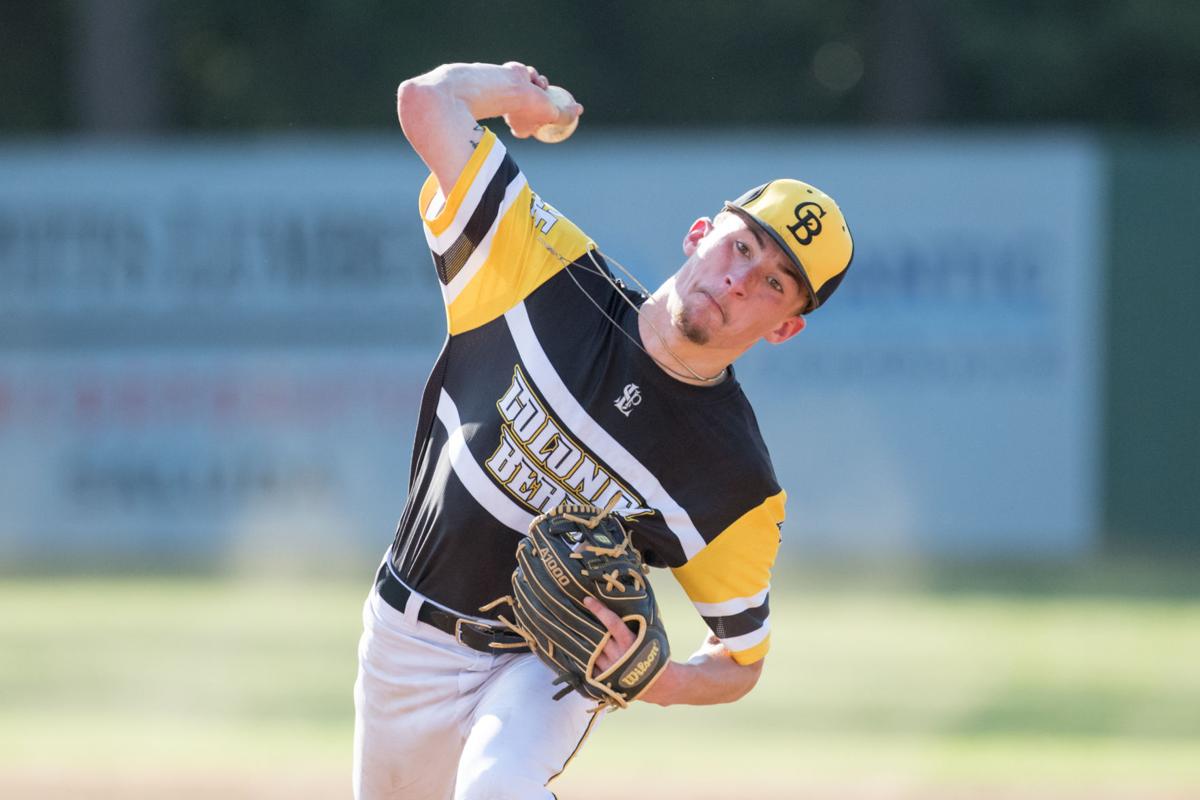 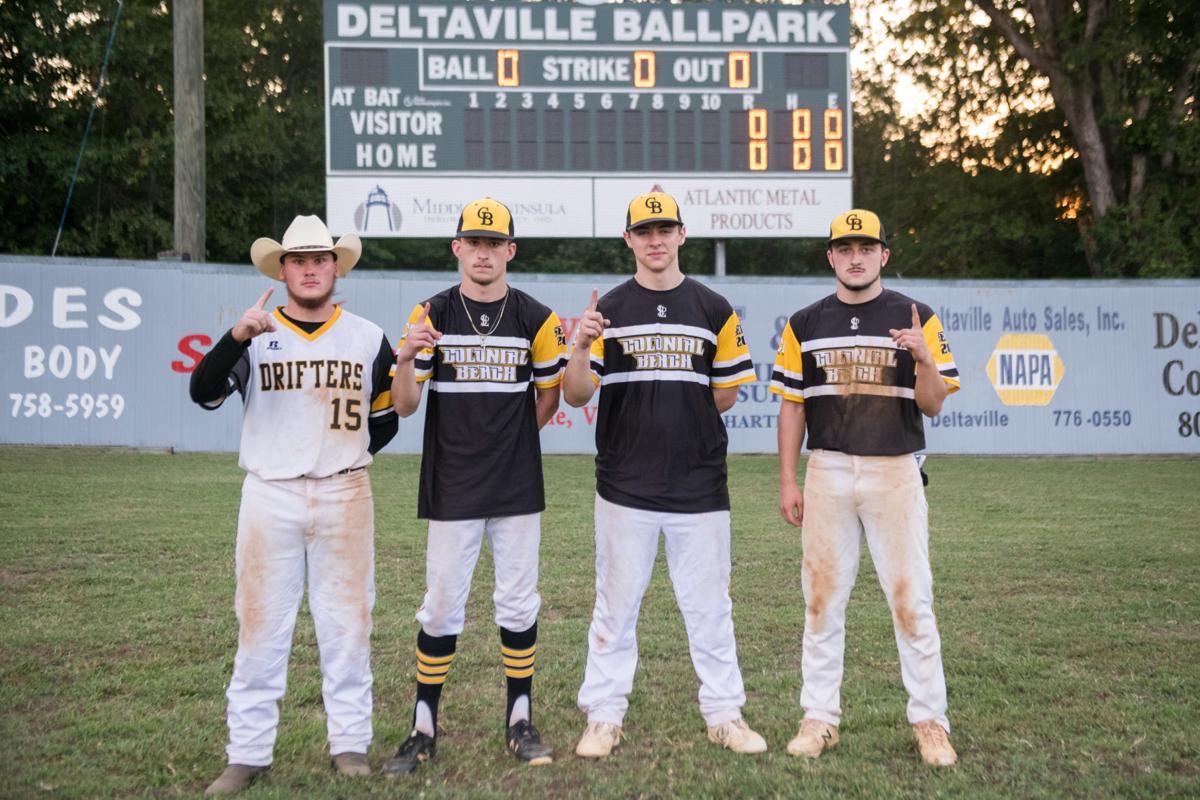 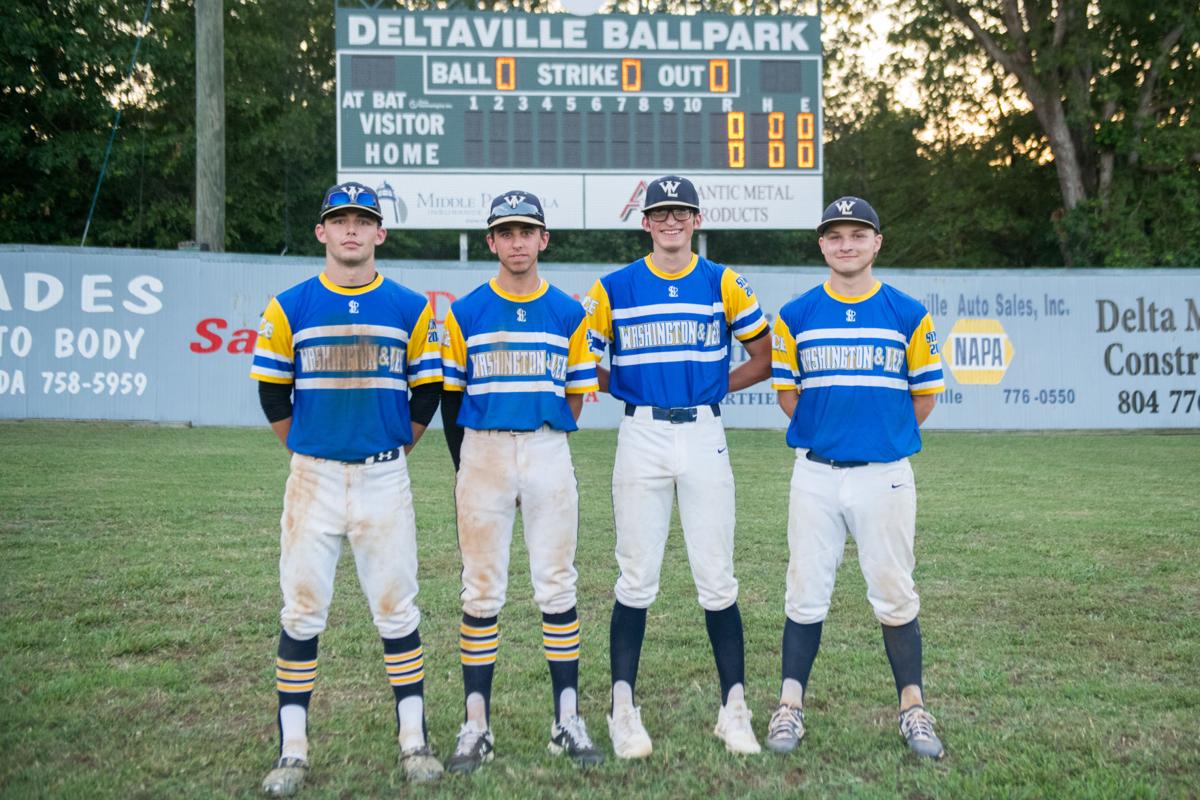 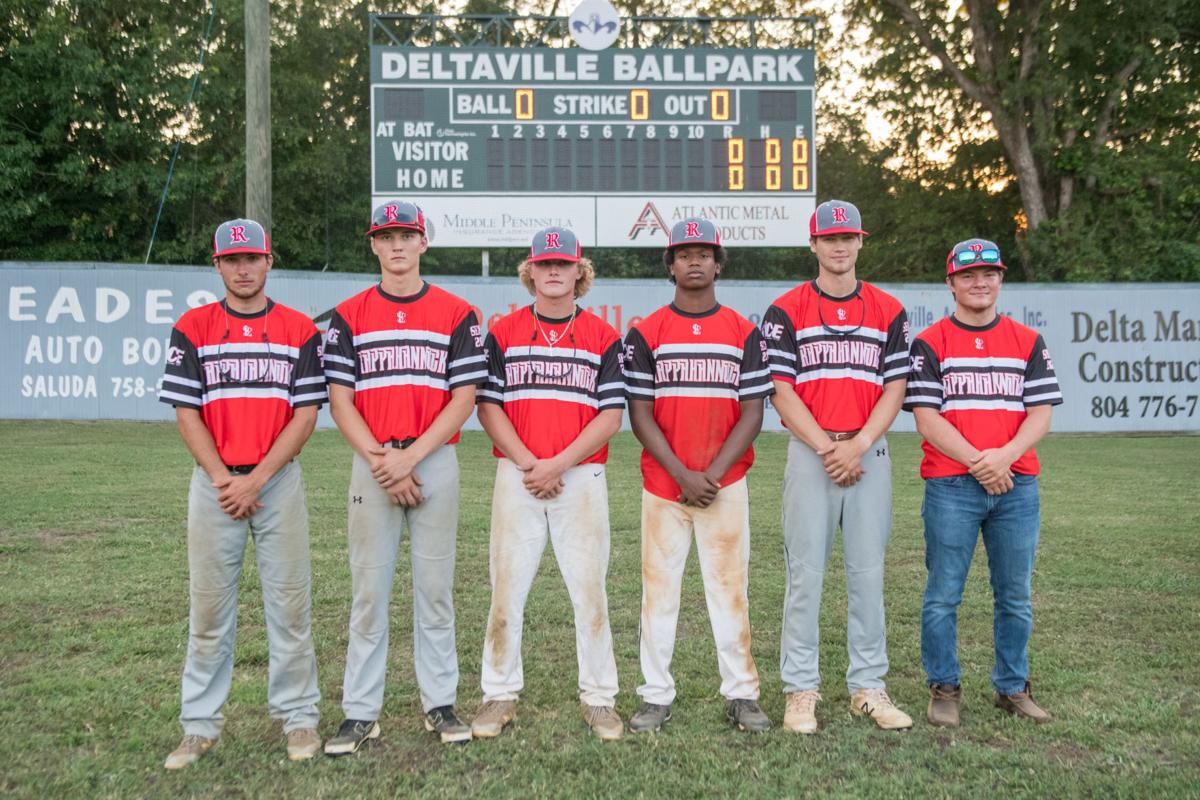 Players from New Kent, Colonial Beach, and Washington & Lee line the baseline for the national anthem prior to game 1.

While COVID-19 took away the senior season for high school baseball players across the country, a community effort made one final Senior Night possible for seniors across the region, last Tuesday night at Deltaville Ballpark.

A total of 46 seniors from 10 area high schools came together, and for one final game played together wearing their school colors.

Spearheaded by local coach Joey Fitchett, and supported by dozens of volunteers, the event took advantage of the state’s reopening guidelines to divide the seniors into 4 teams and play a competitive yet fun doubleheader.

New Kent, Colonial Beach, and Washington & Lee paired up to defeat a combined Essex and Rappahannock team in game 1, 14-5. Middlesex and Mathews were paired together and fell by the score of 6-4 in the nightcap to a Lancaster/West Point/King William squad. However, the scores were not important - the fact that the game was played was a victory for everyone on the field.

Between the two games, a traditional Senior Recognition Walk ceremony was held on the field, with parents and escorts joining the players as each were individually recognized and greeted by their coaches.

Remarked one King William player, “This is the last baseball game I’ll ever play. I get to go out there and throw the ball one more time.” A similar sentiment was shared by all, including the fans. The games were played with a 2 hour time limit, and when the closing hour of 10 p.m. had been reached, the final game had only completed 5 innings. Akin to a music concert, cheers from the crowd and dugouts called for one more inning, and the volunteer umpire crew graciously returned to the field to honor the call to play one last frame.