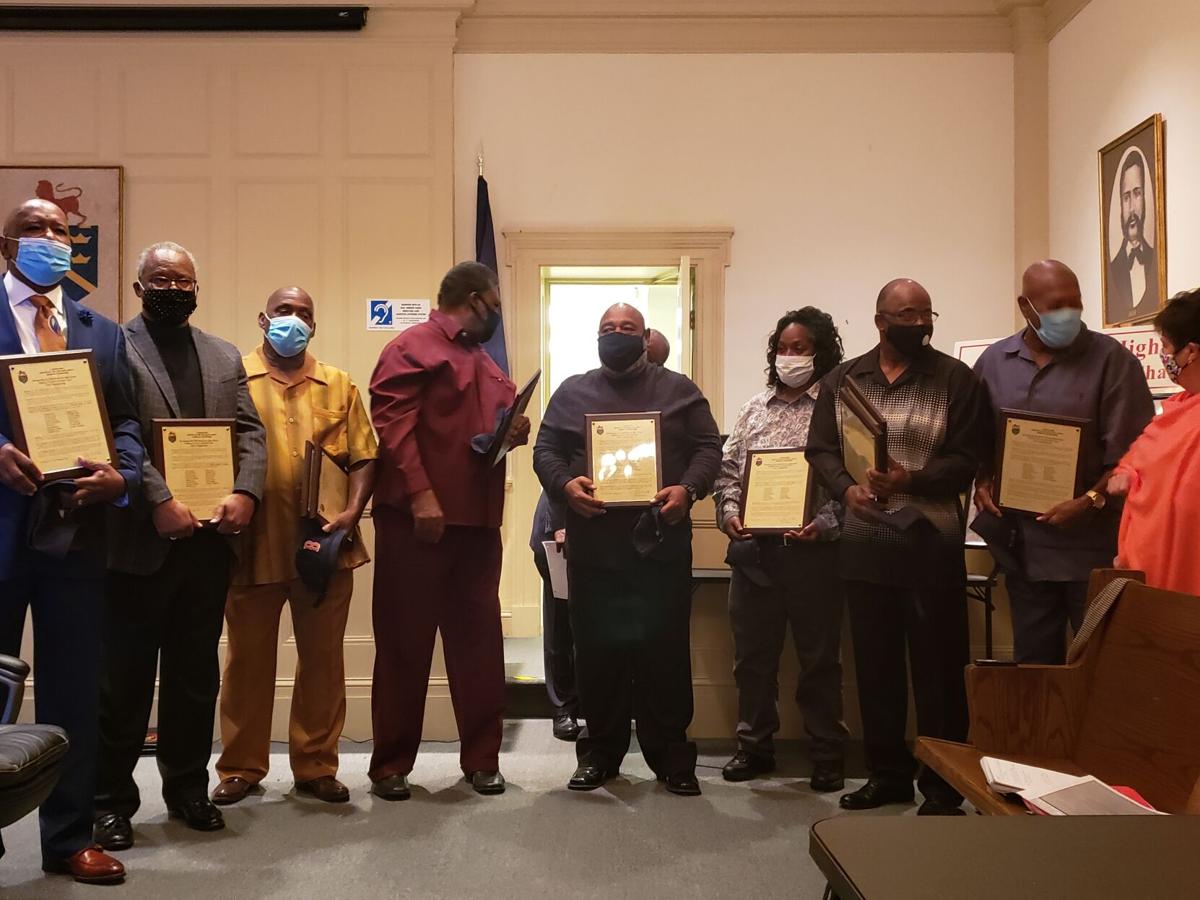 The players and the family members who represented those who couldn’t make it proudly receive their due recognition. 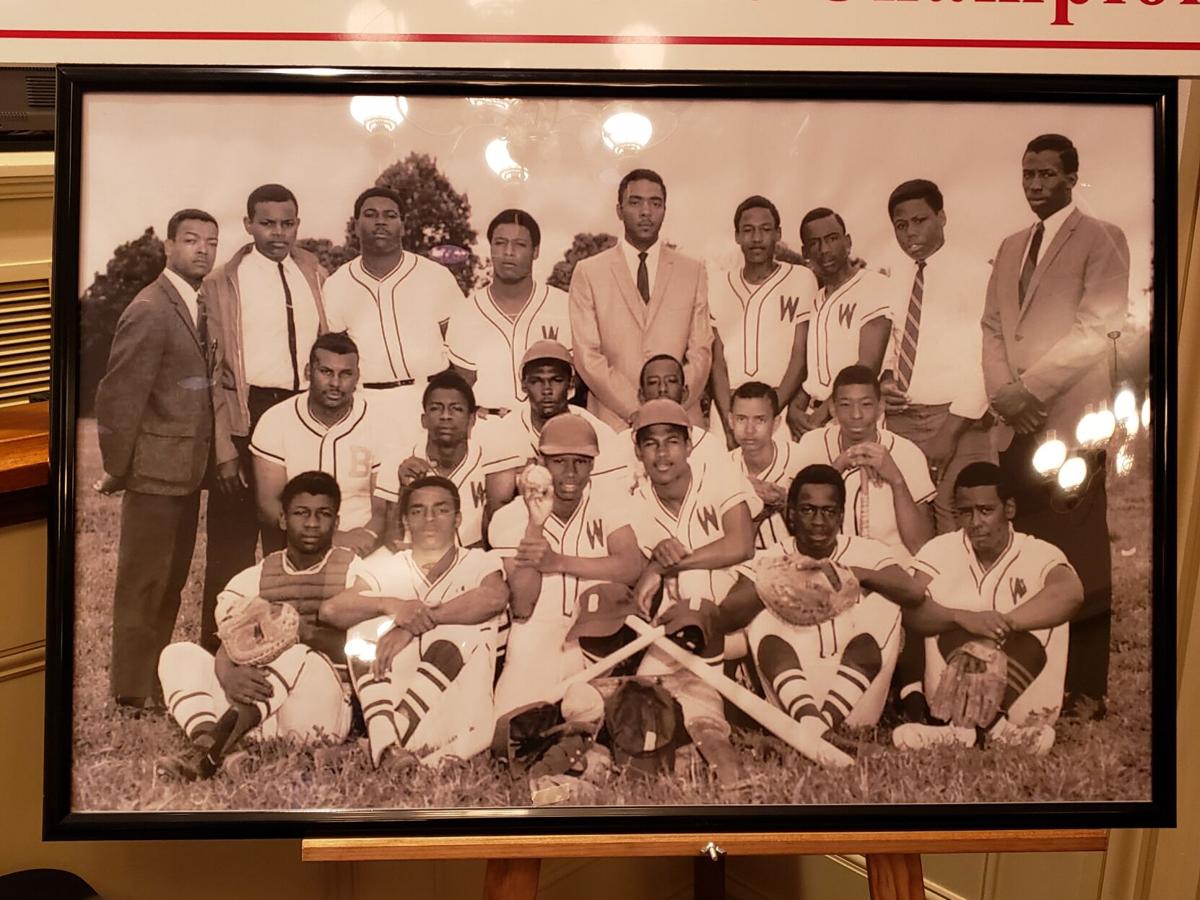 The 1969 champions, the Fighting Warriors.

The players and the family members who represented those who couldn’t make it proudly receive their due recognition.

The 1969 champions, the Fighting Warriors.

Lancaster County is giving the 1969 Fighting Warriors baseball team the recognition they never received for being state champions.

“Tonight we are here to honor a group of men who in 1969 did something that no other group of men had done in this county, and they haven’t done it since,” said District 4 supervisor William Lee.

He read a resolution that recognized that Brookvale High School’s baseball team won the district championship over Richmond County and carried a 7-2 record into the Group II, District IV State Championship at Virginia University.

It recognized that the all-black team defeated Central of Charlotte 5 to 4 in the State Semi-Final game and defeated G. W. Watkins 11 to 5 to claim the State Championship.

“A group of men left this county with a mission, and they returned as state baseball champions. Their mission was accomplished,” said Lee.

“But the funny thing,” he continued, “was that when they returned home to Lancaster County, there was no sirens, flags flying, or people standing in the street or on the side of the road cheering for them.

“Tonight, we are here to give them their just due. The county’s government officials and the school board will pay tribute to the 1969 Fighting Warriors baseball team,” Lee said.

The resolution included the names of the coaches, trainer, and team members. Each name was read aloud at the board of supervisors meeting, and all of the team members who were present or who had loved ones representing them were given a plaque with Lancaster’s resolution and a baseball cap.

Joan Gravatt of Lancaster County’s School Board announced that championship rings have been ordered for each player, and there will be a presentation ceremony when the rings arrive.

“These gentlemen made their team a dream team,” she said.

Furthermore, Lee announced that Lancaster is erecting signs recognizing the champs at the entrances to the county, including a display at Chinn’s Mill pond near the Richmond County border, on Route 200 along the Northumberland border, and at the Norris Bridge in White Stone.

William Lee, spoke on behalf of his team. Noting that two of his fellow players are deceased, he said “the fact that most of us are still alive after 51 years is something we give God thanks for.”

“When we came back from Petersburg in 1969, we were clear that because the issue of race was so rife in this county that we were not going to be recognized. That did not bother us. That was reality. That’s the way things were. So, we realized we won for Brookvale. We won for black people. We understood that.

“But when Reverend Turner told me what he was trying do, it set a fire in my heart, for all of us, that at last, we didn’t win a championship for Brookvale. We won for Lancaster County. We won for the Lancaster County School System. So tonight, what you have done for us is to say that black lives do matter. Our lives matter. Our championship matters.