Save 25%!  Receive The Northern Neck News, The Westmoreland News, or The Northumberland Echo delivered to your home for a full year AND receive full unlimited access to newsontheneck.com for a full year!  Only $30.00! 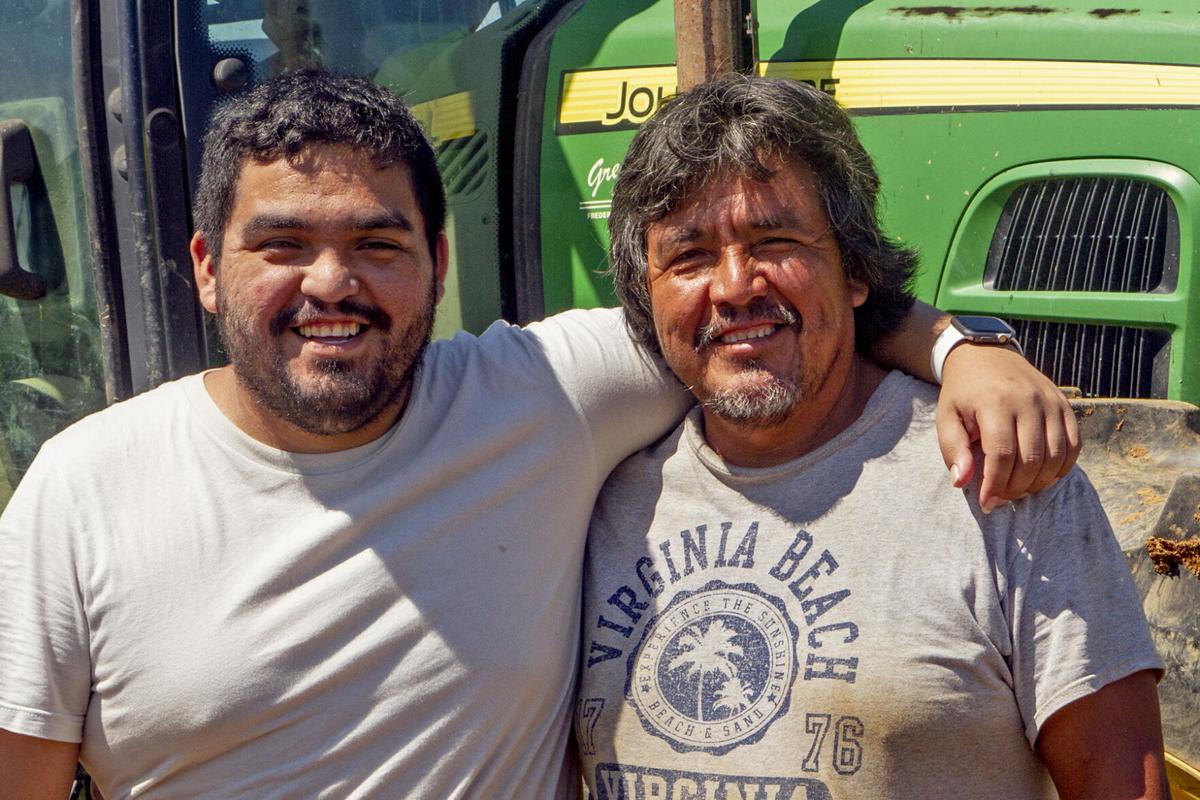 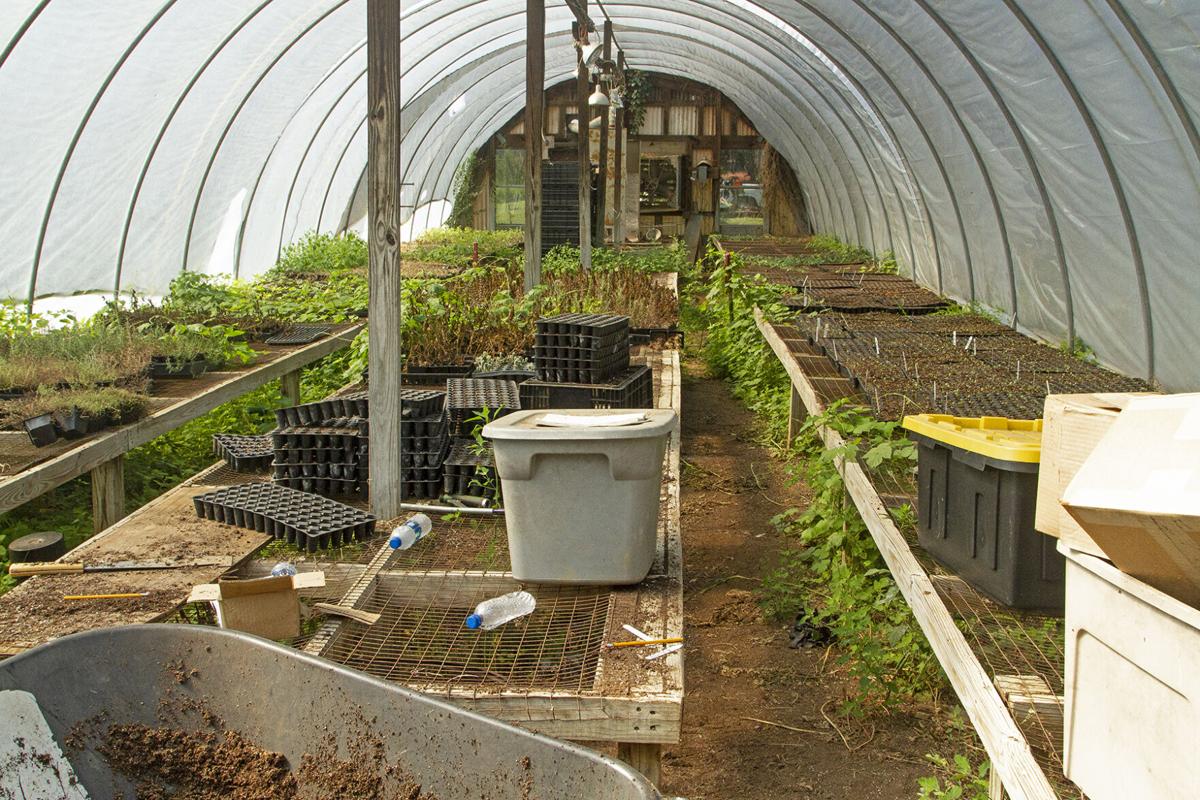 One of the four high tunnels that allows the Beltrans to be in business all year round.

One of the four high tunnels that allows the Beltrans to be in business all year round.

Every farm has its own unique story. Some are novels dating back generations and others contain only a few chapters. The tale of Norma’s Produce spans almost 30 years. It begins in Mexico and winds through five American states to Virginia’s Northern Neck.

Leopoldo and Dora Beltran immigrated to the U.S. as young children with their respective families. Like their parents, the Beltrans did miscellaneous farm work and took on various odd jobs to support their growing family.

The couple lived in Florida, Texas, Washington, Idaho and New York before making their way to Leedstown, Va., and beginning to work at Penn Farm in 1992. With their first baby on the way a bit later, they decided to settle here.

Over time, the couple formed a close and trusting relationship with previous land manager Larry Muse, who later offered them the opportunity to take over farm operations. The Beltrans accepted and began their own business on the very land where they decided to put down roots some 15 years earlier. They named it Norma’s Produce after their firstborn child.

Today, the Beltrans produce a variety of herbs, flowers, fruits and vegetables on 70 rented and owned acres. Dora oversees business operations and seeding, while Leopoldo, Sr., and 27-year-old son Leopoldo, Jr., split their time between field work and farm operations.

“It’s so easy to talk to them [NRCS personnel] and figure something out,” said Leopoldo, Jr. “They’re so clear about everything, and we feel comfortable asking them anything.”

The family installed four high tunnels on their property with Environmental Quality Incentives Program (EQIP) funding that enables them to stay in production 12 months per year. In addition to extending their growing season, crop rotation within the Beltrans’ high tunnels helps to prevent soil erosion, improve soil quality and decrease pest damage.

“It feels good to know that we are helping the environment while also helping to increase our profits,” said Dora.

On weekends, each member of the seven-person family sets up shop at a different farmers’ market in Virginia and the Washington, D.C., metro area. While many competing producers sit out winter months at the markets, the Beltrans produce crops year-round and travel 52 weekends per year.

The Beltrans are creating a legacy of exceptional customer service that extends beyond the markets where they sell. During the week, they fill preorders and bulk orders. On Saturdays, family members leave as early as 4 a.m. and return home as late as 9 p.m. On Sundays, they do it all over again.

Leopoldo, Jr., says his favorite part of the job is connecting with customers. He typically chats with everyone who stops by his table. In recent months, COVID-19 restrictions have made these interactions shorter and more difficult to sustain. He works around this obstacle by staying active on social media and sparking conversation digitally.

He values time spent working with his family and learning from his parents’ farming experience. Leopoldo, Jr., attended college briefly to explore different majors, but nothing fit as naturally as working the land. He soon returned home and got right to work.

“[My father] has the knowledge and equipment, and I’m able to do things he’s no longer able to,” he said. “We work well together.”

The younger Beltran realizes his 53-year-old parents are nearing retirement and has planned accordingly. He wants to build a house across from the main plot and hopes to continue working with NRCS and FSA as he brings more land into production when he takes over the operation.

Learn more about Norma’s Produce by “liking” Penn Farm on Facebook. Contact your local USDA Service Center to discover how NRCS programs and services can work for you.