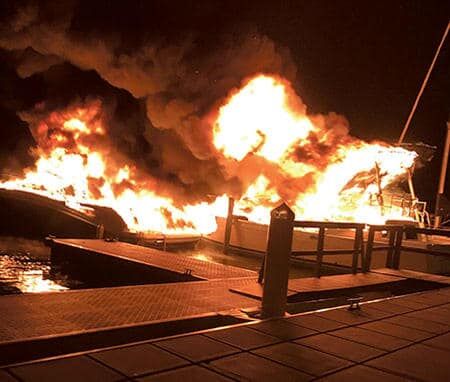 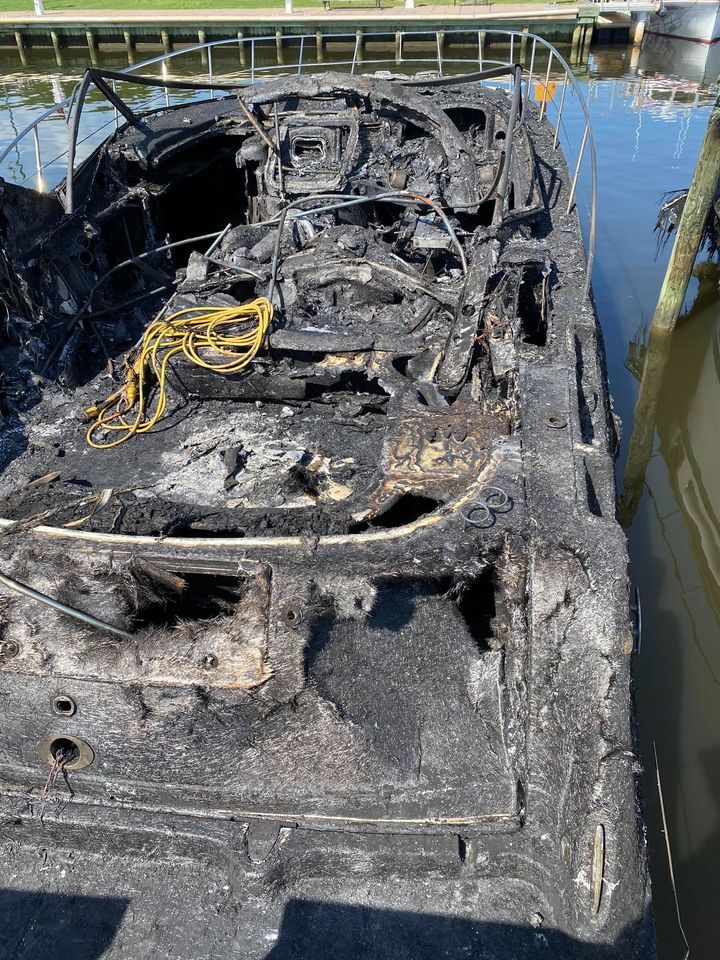 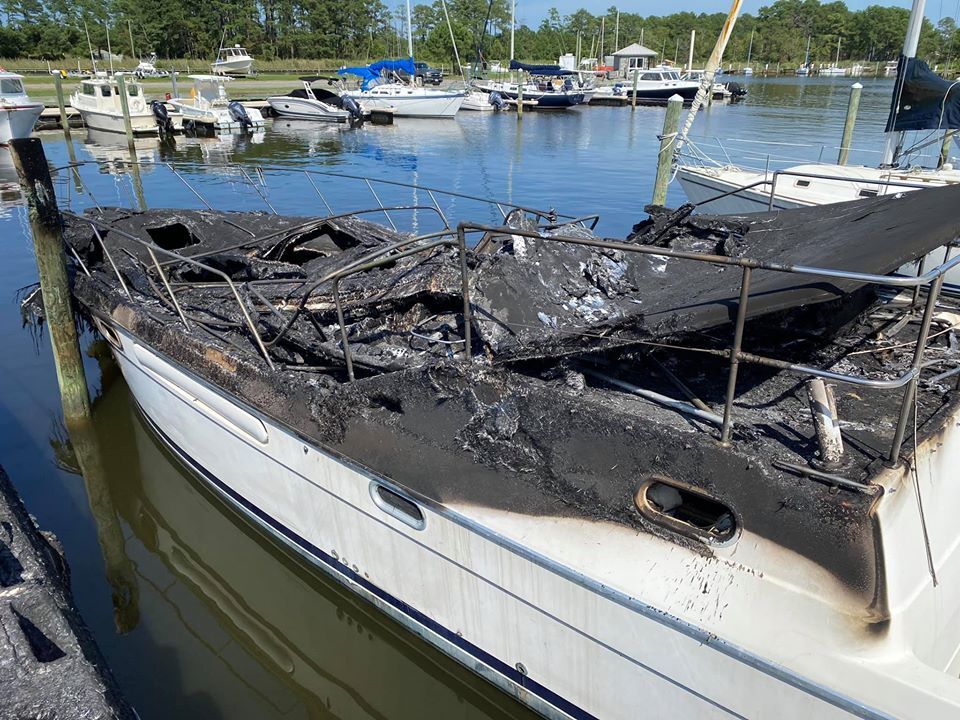 A large fire lit up the sky at Windmill Point Marina in the early morning hours of Tuesday, August 18. An electrical issue allegedly caused a boat to catch fire, which then spread to a neighboring vessel. The marina’s floating dock pier had damage to it, as well. Both boats were totaled, but fortunately, no one was injured in the fire.

This incident is still under investigation.