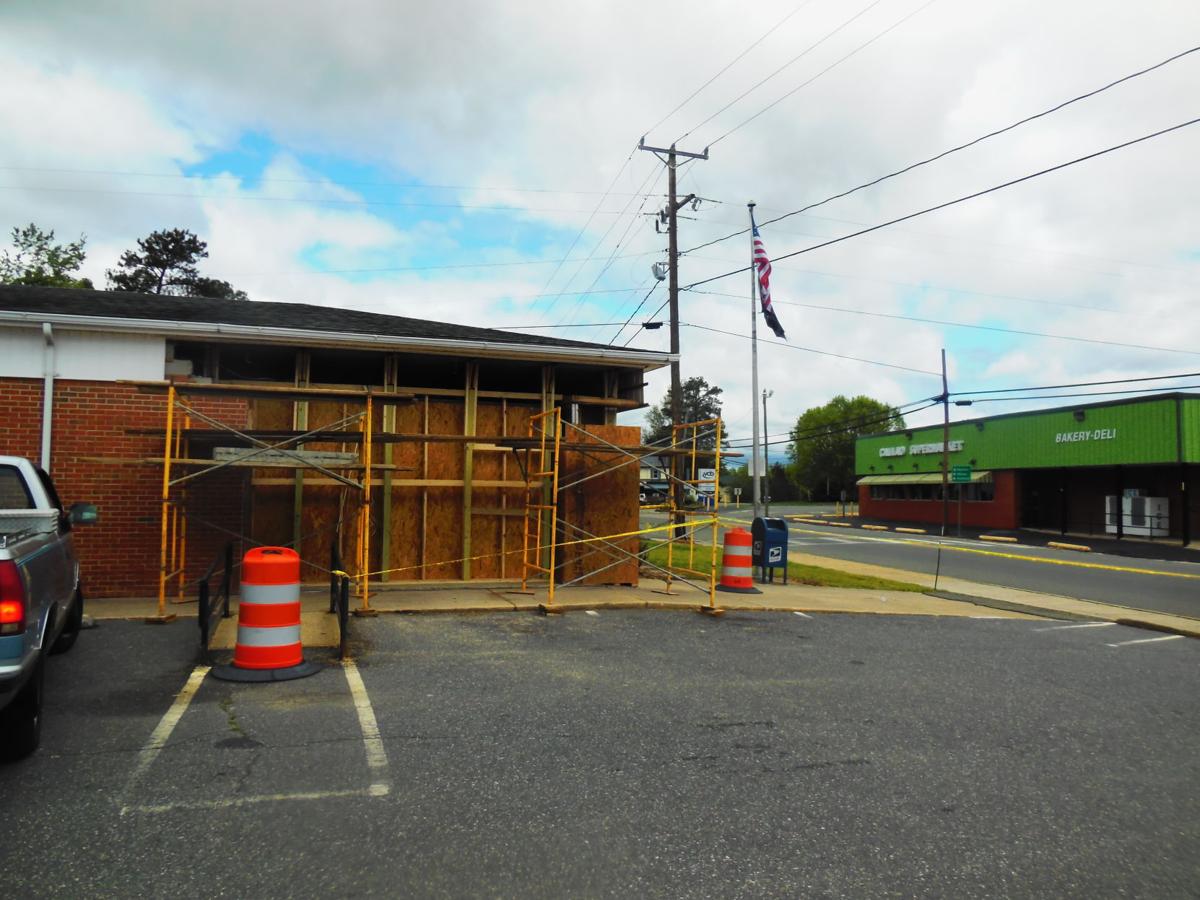 A vehicle struck a load-bearing wall at the Callao Post Office last week. 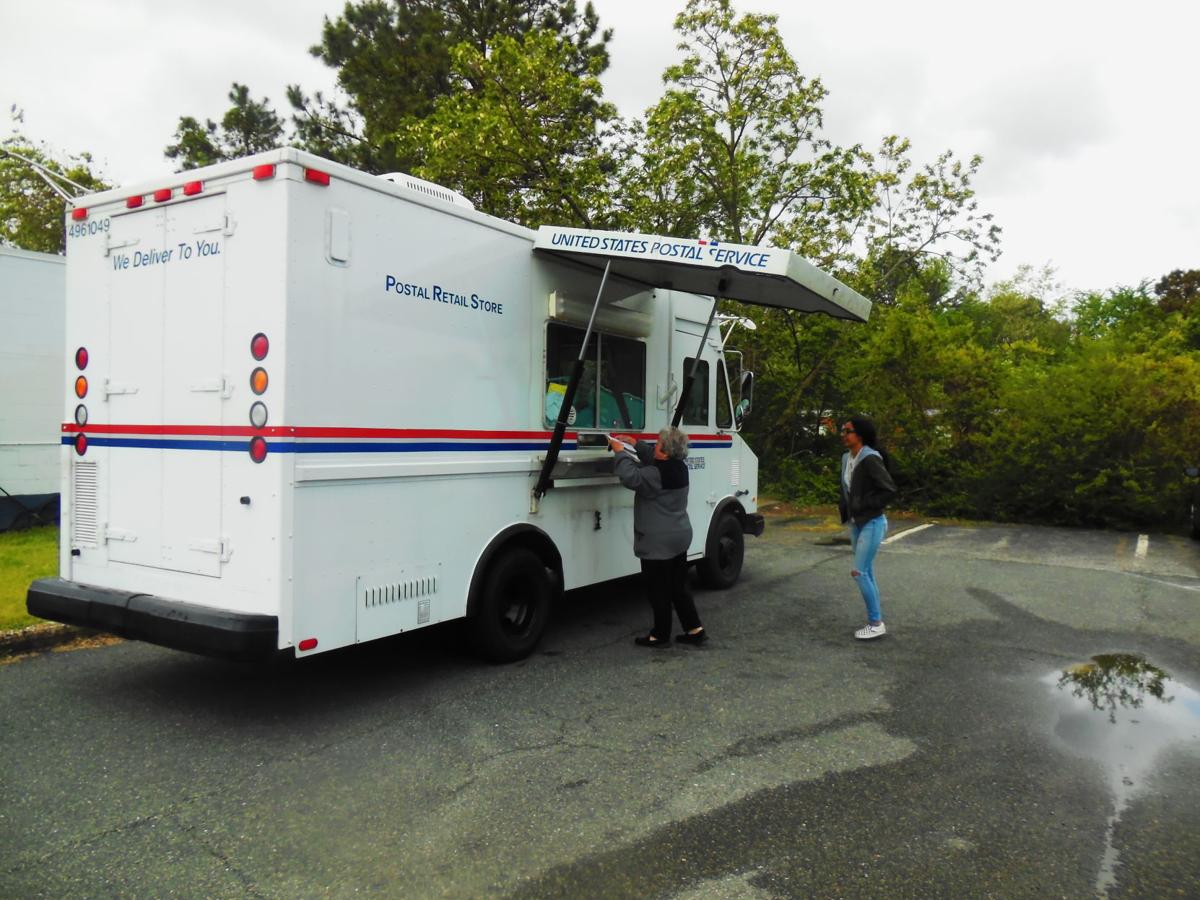 A pop up post office is now in place.

A vehicle struck a load-bearing wall at the Callao Post Office last week.

A pop up post office is now in place.

Despite yellow tape and doors covered with plywood, people can still get their mail at the Callao Post Office.

Last Wednesday a vehicle ran into it and knocked out load-bearing walls so it had to be closed, but a temporary office has been set up behind the building where mail business can be transacted.

Northumberland County Director of Building and Zoning Bill Knight said Monday that a lady had pulled into the post office’s parking lot and her foot apparently slipped off the brake and onto the accelerator causing the car to jump the curb and slam into the building just behind its front door. The crash blew out bricks along the buildings side and front. The impacted wall was a load-bearing wall, Knight said, which rendered the building unsafe.

One postal patron may have been even more startled than the driver. Knight said a patron was inside the building going through his mail when the vehicle struck. He was “sent flying” Knight related. The man got minor cuts and the emergency squad patched him up

Knight said all sorts of people ranging from structural engineers to health department personnel had looked over the damage. “It could be two weeks or it could be two months until repairs can be completed,” Knight observed.

The building is privately owned by a lady in Middlesex, Knight noted. “She has been very helpful,” he said.

Personnel at the post office declined to talk about the matter and said the post office’s public relations would attempt to contact the Echo. There was no response at the time of print.