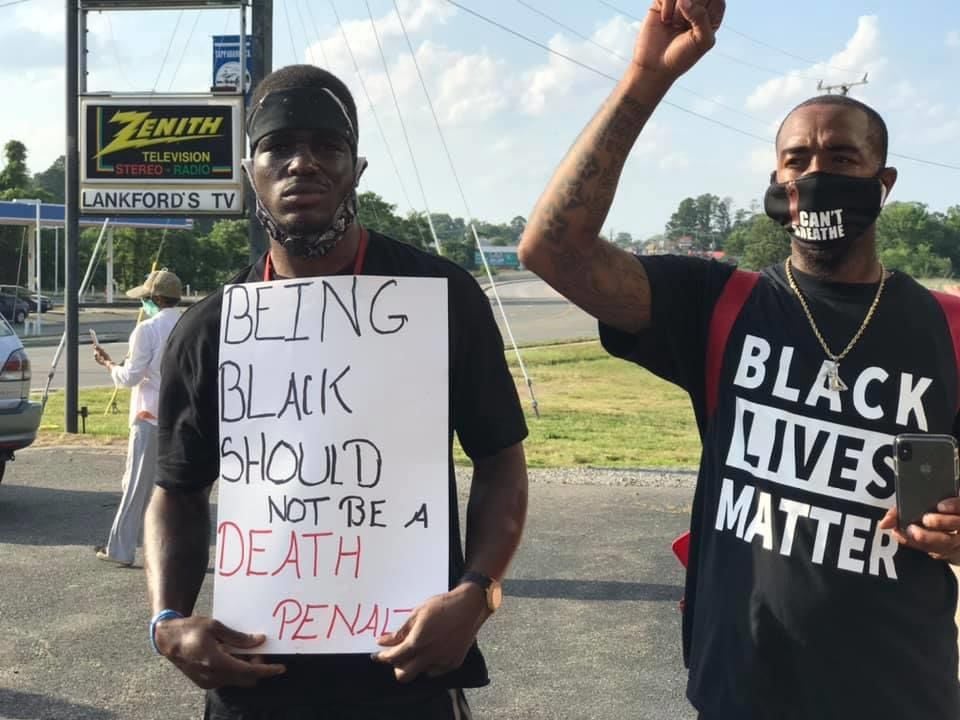 Men and women of all ages and races gathered in Tappahannock as national protests continue. 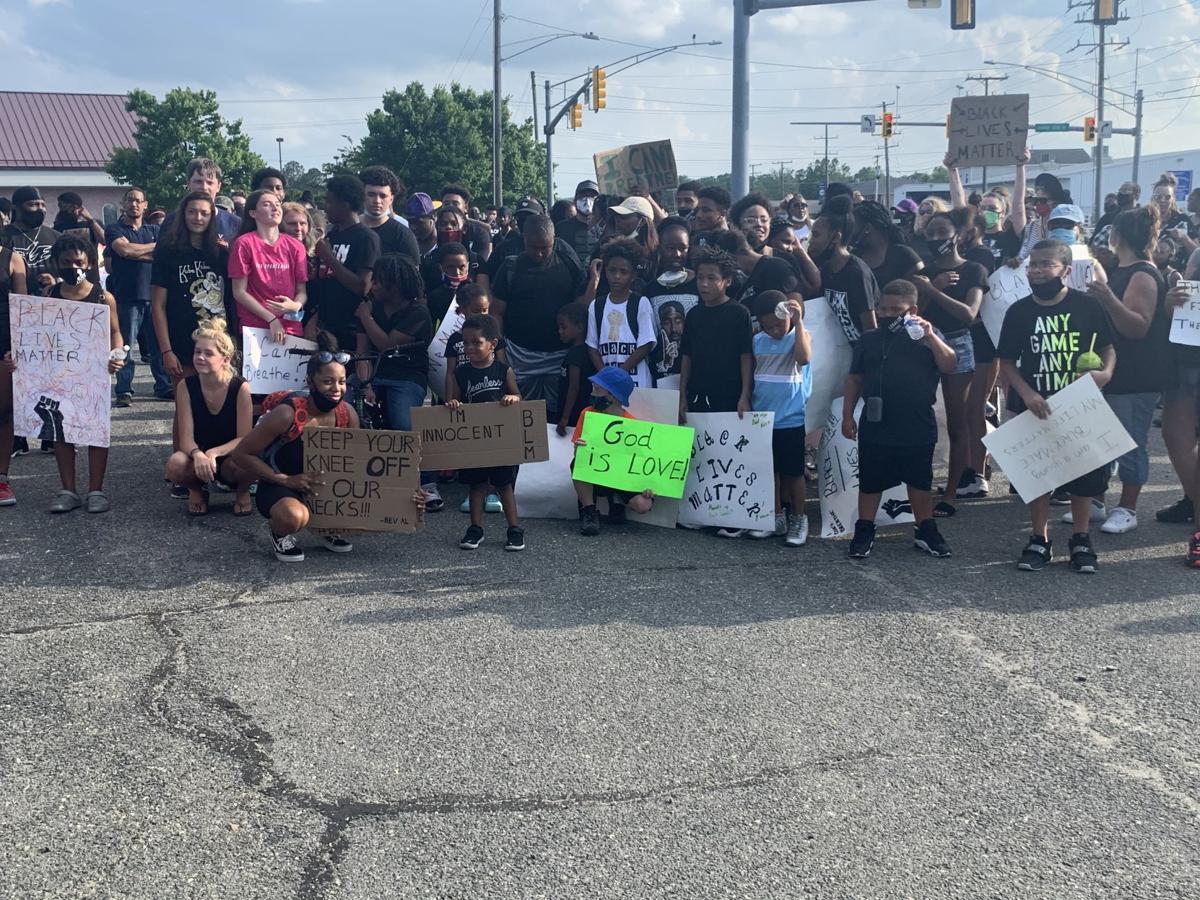 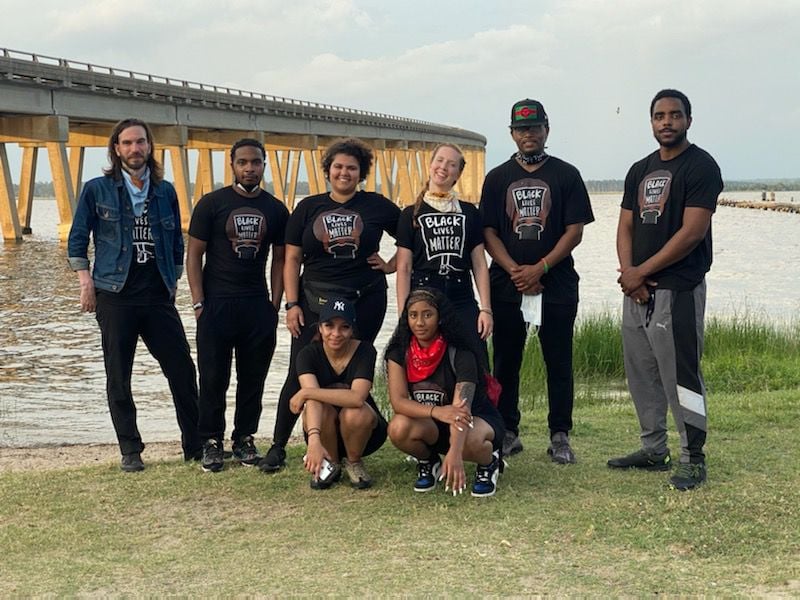 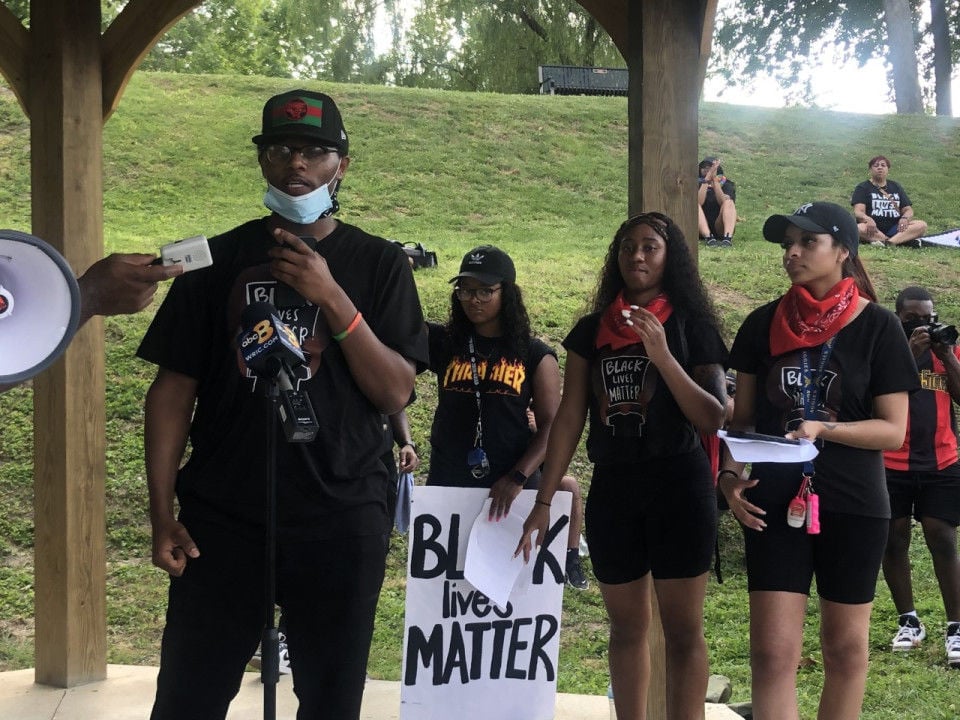 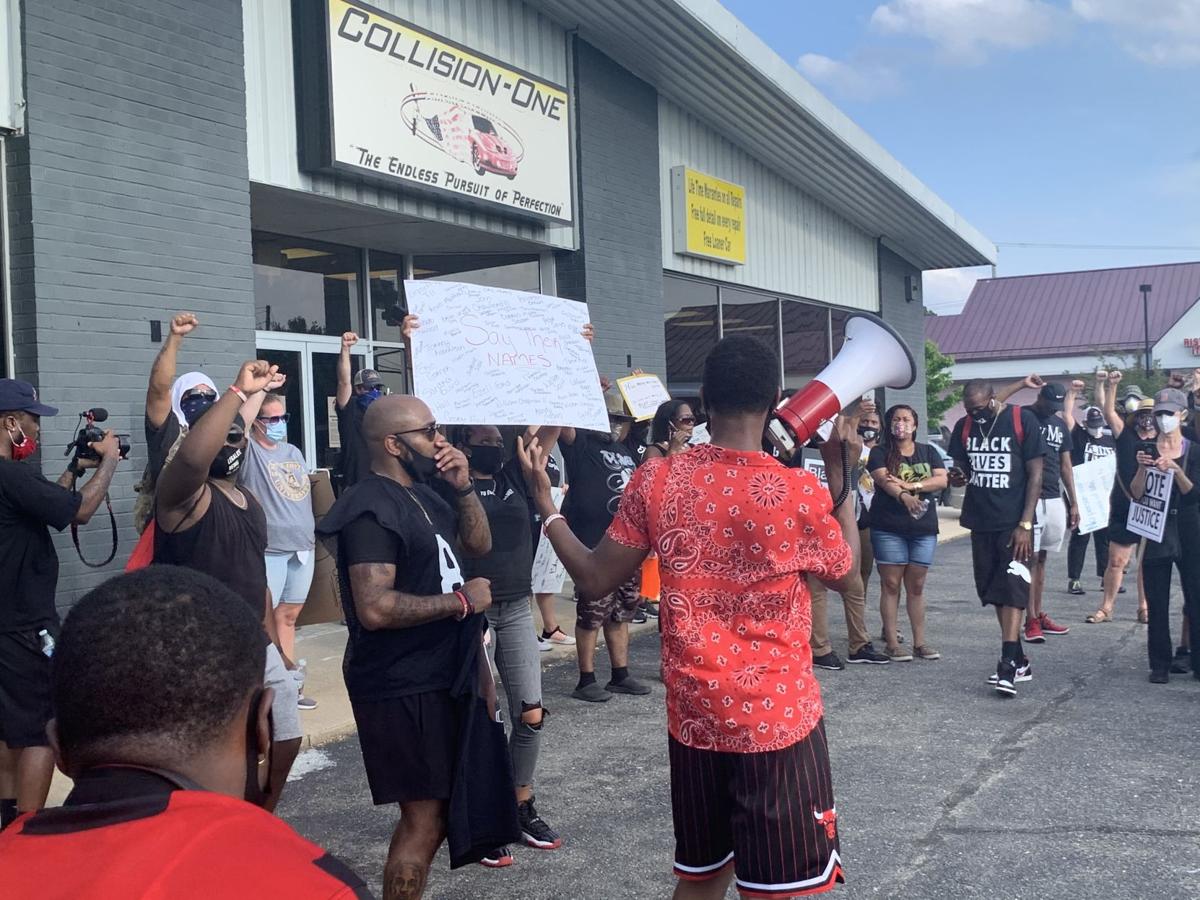 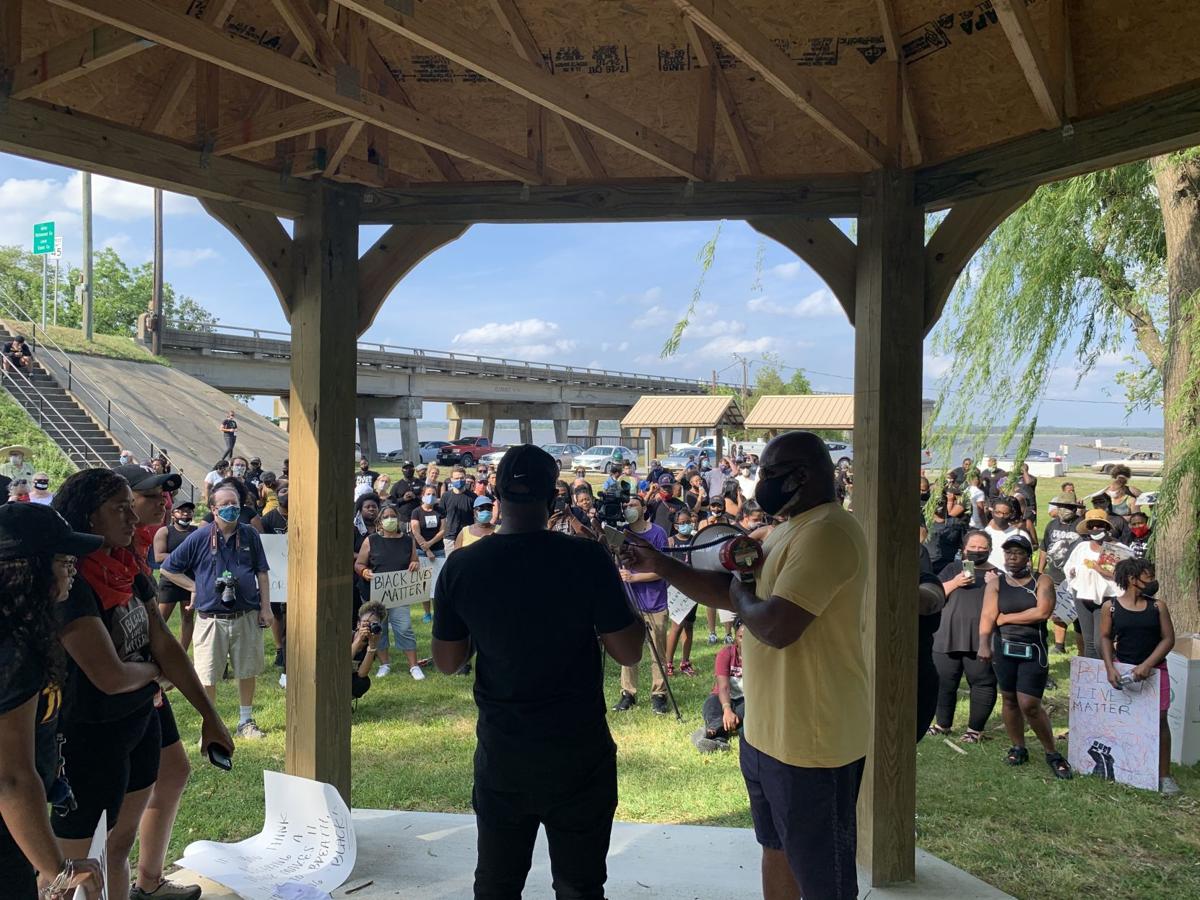 Men and women of all ages and races gathered in Tappahannock as national protests continue.

As protests continue throughout the United States and the rest of the world in response to the deaths of Breonna Taylor, Ahmaud Arbery, George Floyd, and others, a diverse group of residents from Essex County and the Northern Neck came together to organize a protest of their own.

The rally and march were held on June 10, in Tappahannock; they were in honor of Marcus-David Peters, a biology teacher at Essex High School who - while unarmed and experiencing a mental health crisis - was shot and killed by a police officer in Richmond, Virginia on May 14, 2018. Princess Blanding, the sister of Marcus-David Peters, was the keynote speaker at the rally. Princess Blanding called for the implementation of the Marcus Alert System in Virginia, a system that will call on mental health professionals to be the first responders to confirmed mental health crises instead of police officers.

After the rally, LaKaia Shelton and Briauna Smith - two dynamic young leaders - kicked off a two-mile march from Newbill Drive to Richmond Beach Road and back. Nearly 300 protestors joined them, carried signs, and chanted “Black lives matter,” “Hands up. Don’t shoot,” and “No justice. No peace.” During the march, protestors circled the Confederate monument on Prince Street, where they chanted “Tear it down.” LaKaia and Briauna hope that the march will bring awareness to police violence and racial inequity in education, employment, and healthcare.

At the conclusion of the march, protestors kneeled for 8 minutes and 46 seconds - the length of time that Derek Chauvin, former police officer for the Minneapolis Police Department, had his knee on the neck of George Floyd before he died.

The young leaders of the event were supported by organizers from Essex County, including Reginald Carter, Jr.; Steve Coles; and Ronnie Sidney, II, LCSW, who believe that the event brought their community together.

“The sense of unity gave me chills,” said Steve Coles.

“Young leaders in Essex County and the Northern Neck made their voices heard today, loud and clear. We, as adults, have a responsibility to continue to amplify their voices and support their visions for justice and healing in our communities,” said Deanna Lavery.

Organizers of the event plan to hold another rally on July 12 - two days before a pivotal meeting of the Board of Supervisors in Essex County - where the group will call for the implementation of the Marcus Alert System and the removal of the Confederate monument on Prince Street.

“It only takes one person or a few people to make a change. This is the beginning of change in Essex County and the Northern Neck,” said LaKaia Shelton.