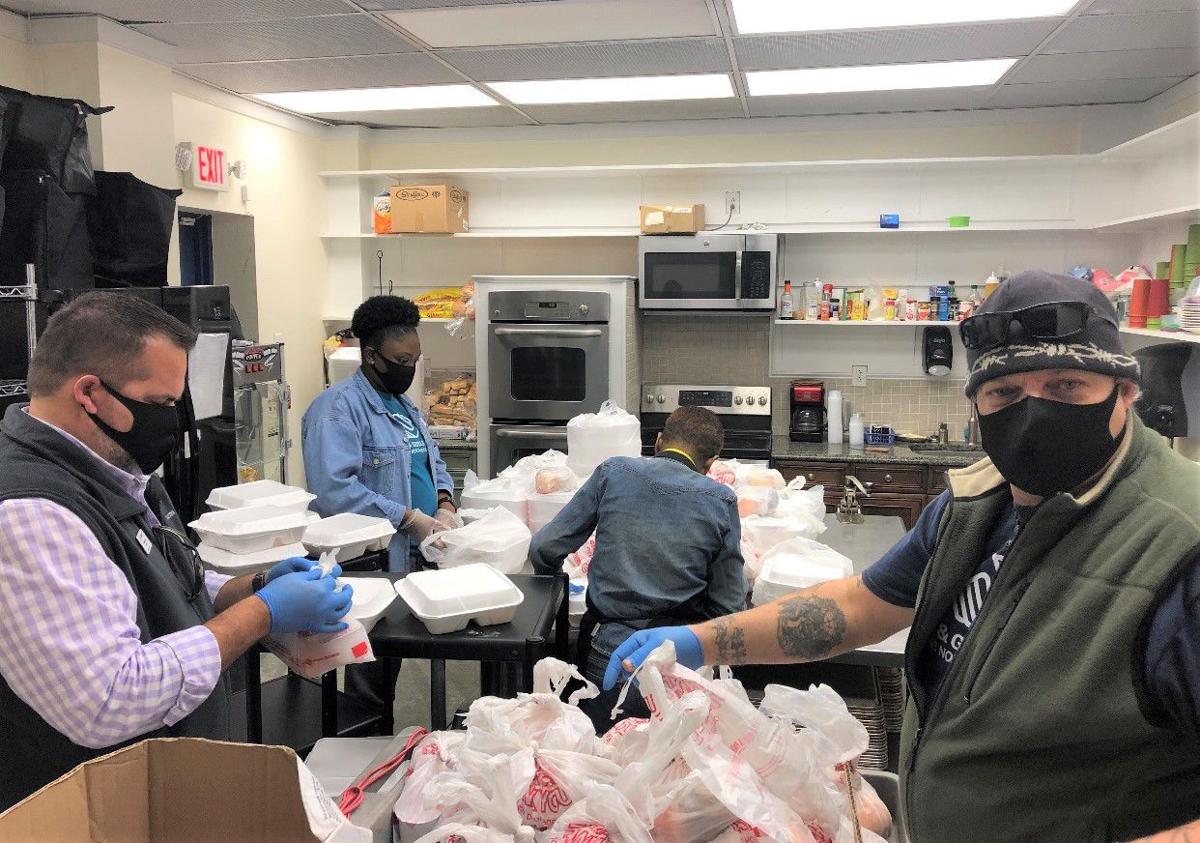 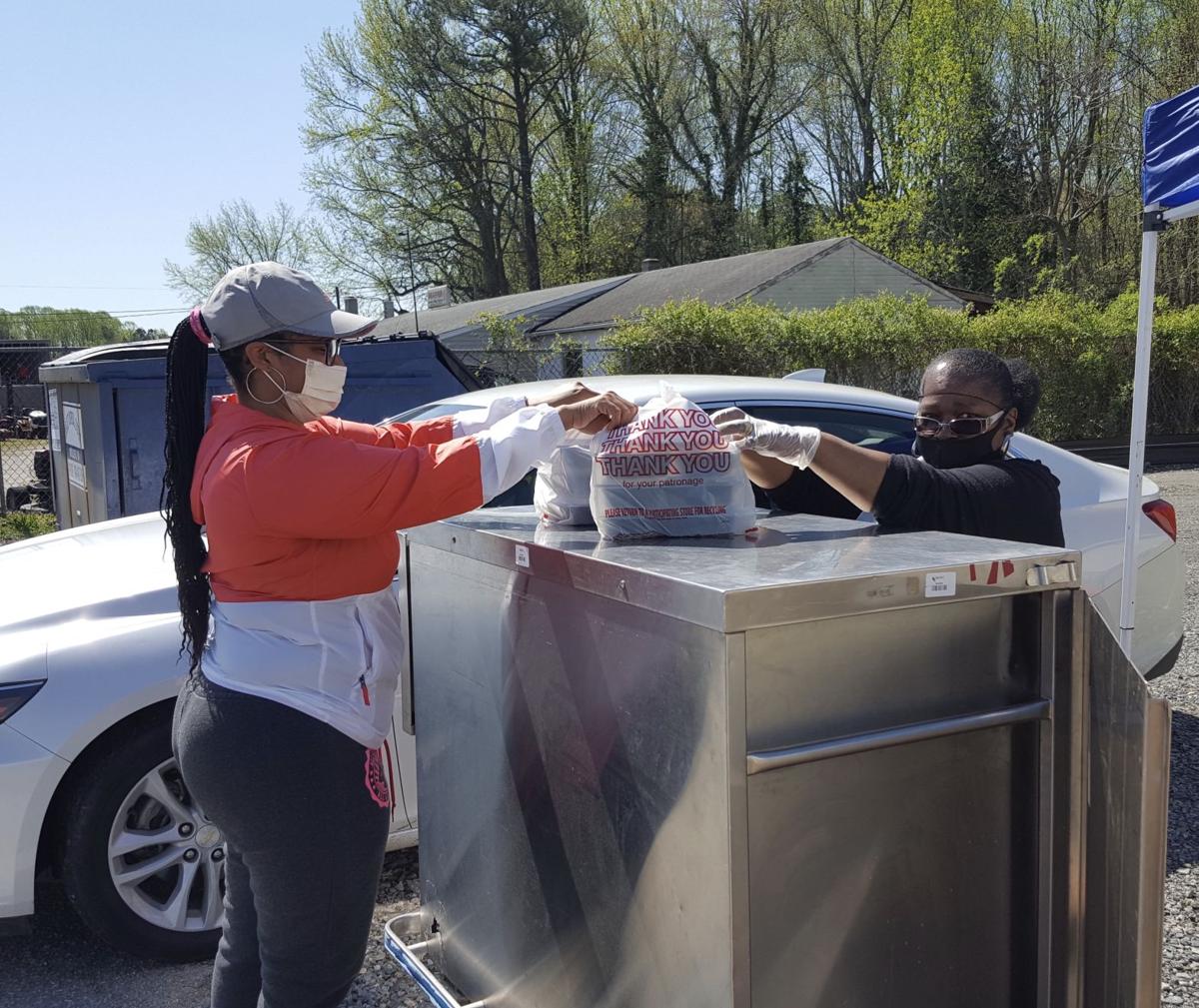 On March 31, the Boys & Girls Club of the Northern Neck began distributing meals and educational activity packets to its members, ages six to 18. During the first week, a total of 53 children were served at three separate locations in Lancaster and Northumberland Counties. Beginning on April 7, that service was extended to any school-age child, quickly expanding to a total of 175 children receiving 830 meals—436 at the Club’s Activity Center on Main Street in Kilmarnock, 195 at Queen Esther Baptist Church on River Road in Lancaster, and 199 at the Northumberland Public Library in Heathsville.

“We designed this program to compliment the schools’ efforts,” says BGCNN Director of Operations Jonathan Putt. “While schools are providing breakfasts and lunches on Mondays, Wednesdays and Fridays, we are distributing snacks and dinners – two for each child on Tuesdays and three for each on Thursdays.

“As well, on Thursdays each Club member receives a ‘Club on the Go’ bag filled with games and activities.  In an effort to help families and their children stay busy and connected with the Club during these unprecedented times, we are happy to announce that any child between the ages of 6 and 18 may now join the Boys & Girls Clubs of the Northern Neck at no cost. We will not turn any child away from a meal or a membership. By the end of last week, we had included children as young as two and three in our meal program. As long as parents contact us in advance to reserve the meals, we can make sure they receive them.”

Putt continued, “Once again, we are grateful to our community for the tremendous support we have received to date and to our partners in this effort: the Virginia Department of Education, Virginia Cooperative Extension, USDA, Delta Dental, the Northumberland Public Library, Queen Esther Baptist Church, Lancaster Community Library, Erudyne, Bay 101.7 FM, 104.9 WIGO Country FM, and most recently, Dreamfields for the use of their kitchen. The need is great—and growing.”

Reservations are required 24 hours in advance of Tuesday and Thursday meals and can be made by calling or texting 804-480-9614, emailing rsmith@bgcnn.org, or by Facebook message. Meals may be picked up between 11 a.m. and 3 p.m. at the above three locations. Current Club members receive the “Club on the Go” bag along with the Thursday meals. To register for Club membership, parents should go online to bgcnn.org, click on the membership tab, and then on “Become a Member.”