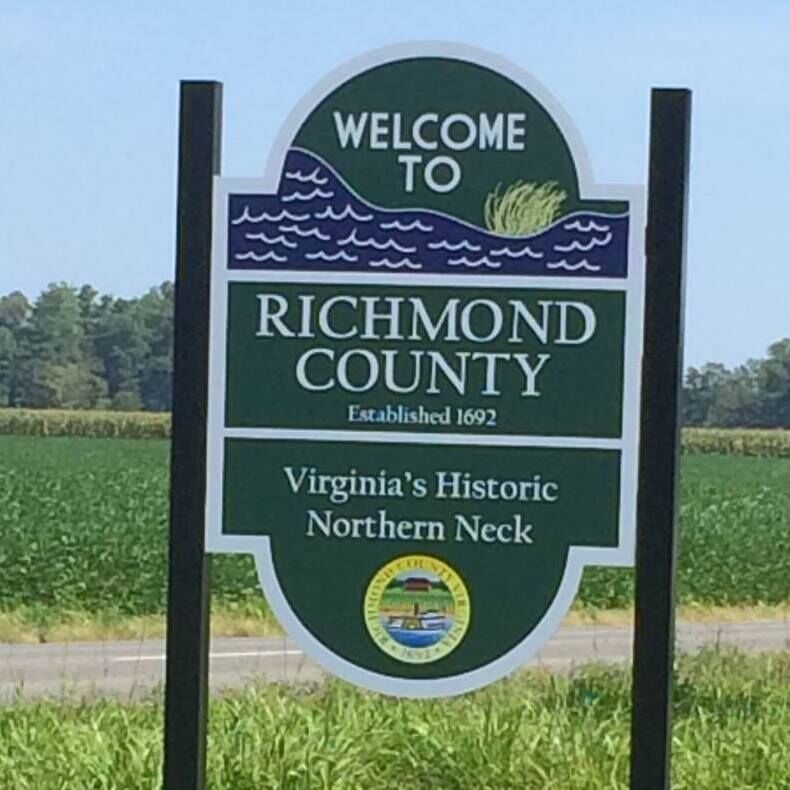 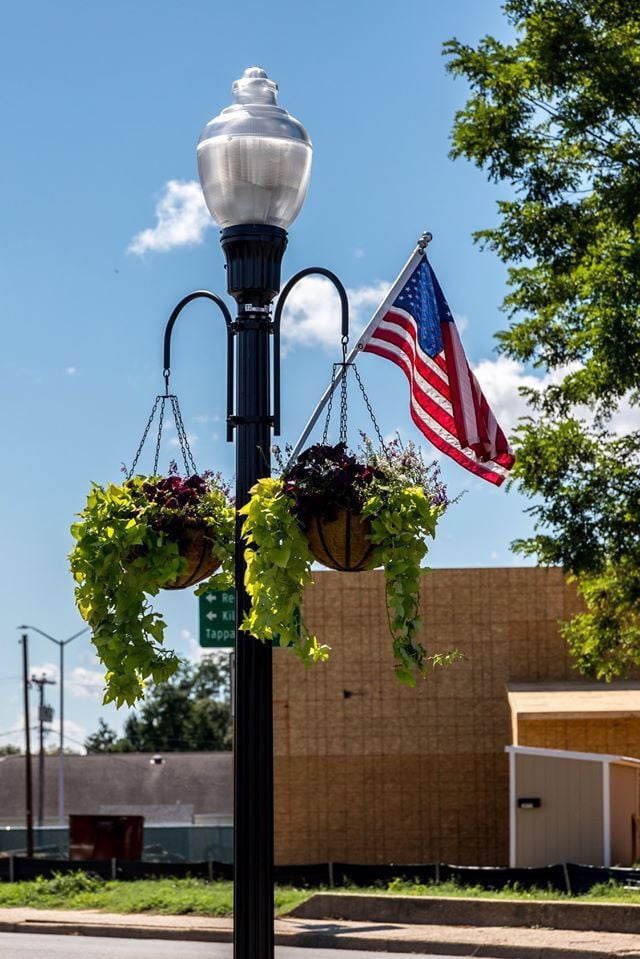 Town of Warsaw expected to receive another $65,000 of CARES Act funding.

Town of Warsaw expected to receive another $65,000 of CARES Act funding.

Richmond County is expecting to receive another $787,000 in federal CARES Act funding, boosting the total aid package to more than $1.5 million.

County administrator Morgan Quicke presented the board of supervisors with a blueprint for those funds that includes setting aside another $65,000 for the town of Warsaw. The plan increases the amounts dedicated to most of the areas of spending outlined when the county received its first round of funding.

For example, Quicke has tripled the budget for PPE and related supplies and more than doubled the allocation for cleaning and cleaning supplies, giving those two categories $90,000 each.

The plan calls for doubling the amount for non-profit organizations to $150,000 and boosting the amount the county takes to cover spending for overtime, staffing, and compensation from $50,000 to $125,000.

Richmond County Public Schools is asking for an additional $152,300. Quicke told the board that most of that will be used for Wi-fi hotspot coverage for students that don’t currently have adequate coverage as well as spending for laptop batteries for old laptops, HVAC filters and items to run the RCPS food program.

He told the board the money won’t be allocated to the school. His office will pay the invoices on an ongoing basis as they’re received.

Under the plan, there is $334,000 unallocated. Quicke told the board that although the current deadline to spend the funds is December 31 he anticipates that Congress will change that pushing the deadline out further into the future. Given that likelihood, he suggest that the county avoid rushing to spend up all of the money.

Additionally, he told the board he’s been thinking about the possibility of using some of the funds to replace the $325,000 the county took out of the general fund last month to devote to broadband.

“There are provisions within the CARES Act that allow this money to be used for this type of thing, especially with the virtual learning and virtual meetings people have to do these days. But it’s kind of a gray area because it’s a long-term project and I don’t think this is something we’re going to be able to initiate by December 31.”

However, he reiterated his belief that the federal government will extend the deadline for spending the funds. So, there is a conversation to be had about whether to some of the CARES Act money to replace a portion or all of that broadband money, he said encouraging the board members to start thinking about it too.