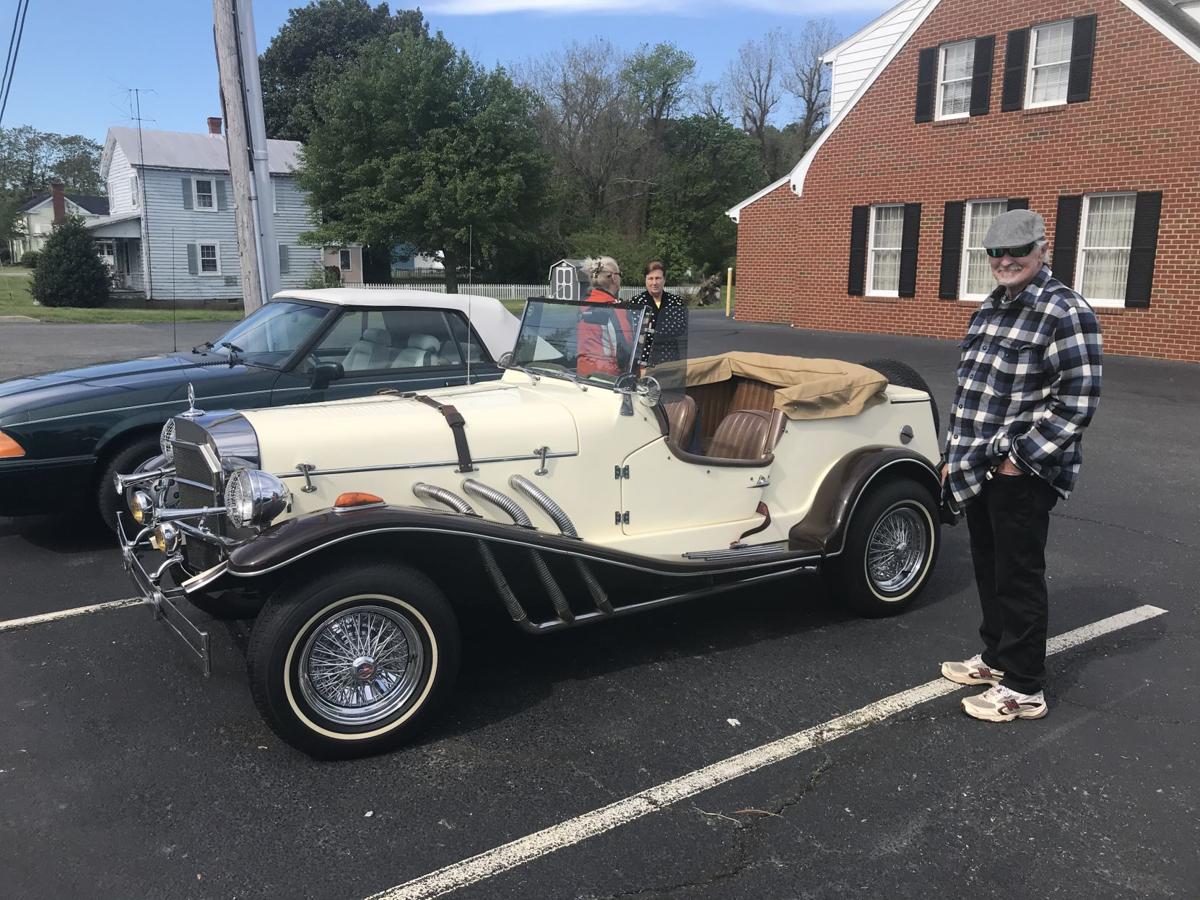 Gene Langlinais with his 28 Mercedes Replica. 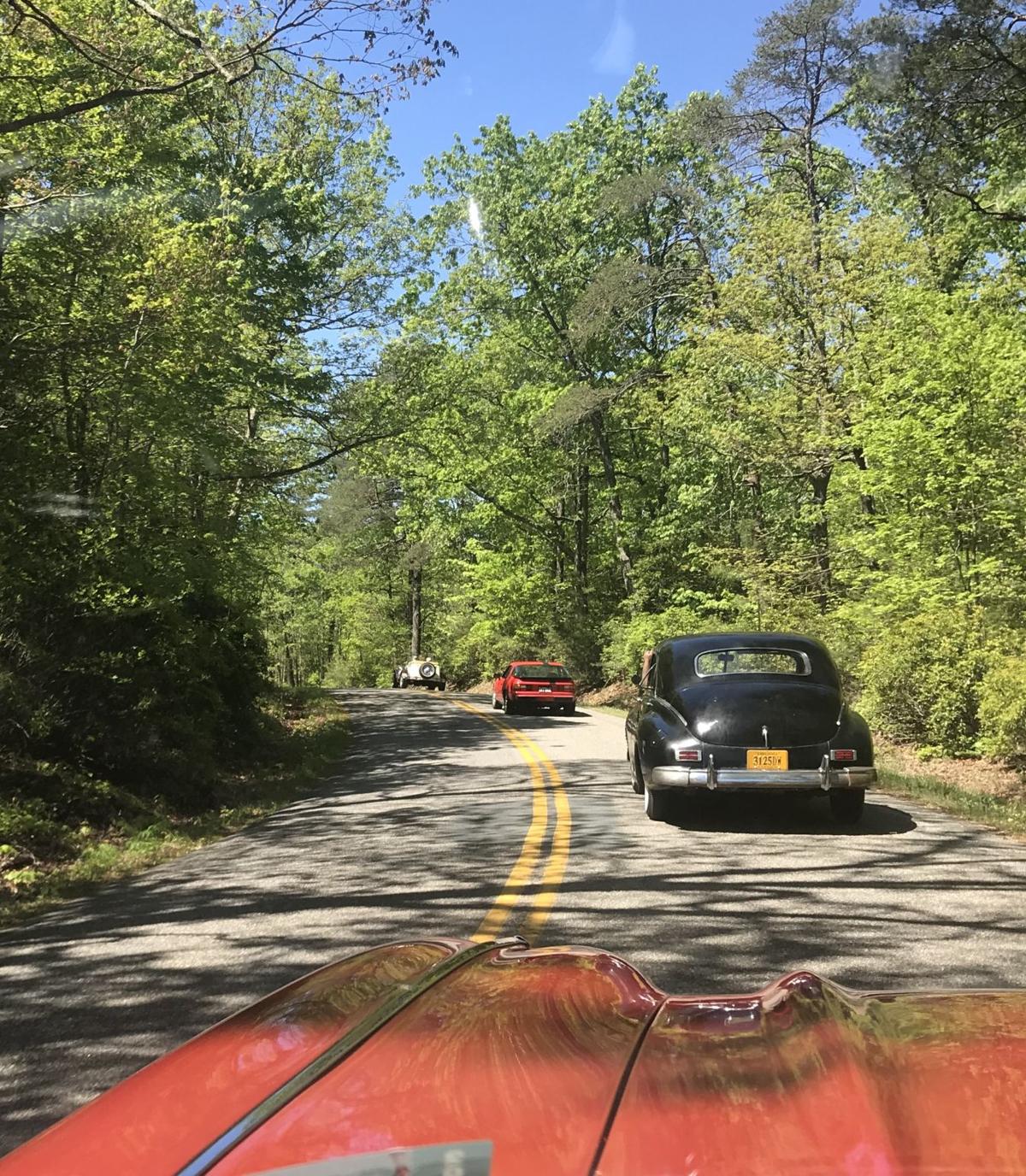 Gene Langlinais with his 28 Mercedes Replica.

Twenty-six members of the Northern Neck Region of the Antique Automobile Club of America completed a “Sojourn” throughout parts of the Northern Neck on Saturday, May 2. The Sojourn was created by members Gene and Shirley Langlinais and consisted of inviting members to join them driving roads throughout Northumberland, Richmond, and Lancaster Counties.  Gene stated in his invite “the purpose of this event is to allow folks to get out, get some fresh air, enjoy the beauty of springtime in Virginia and reduce the stress of “Cabin Fever, if just for a little while.”  The weather fully cooperated with plenty of sunshine and temperatures in the 70s, allowing tops to be down and resulted in many happy faces among the participants, accomplishing exactly what Gene had planned. This event raised the spirits of many others as evidenced by the many waves, smiles, and honking horns drivers were greeted with as they passed through the neighborhoods along their route. During the sojourn all members maintained state and federal guidelines, staying in individual cars, and practicing social distancing, wearing masks and gloves when appropriate.

The Northern Neck Region is a member of the world wide Antique Automobile Club of America. More information about this club can be found on our website at www.nnkregionaaca.org.