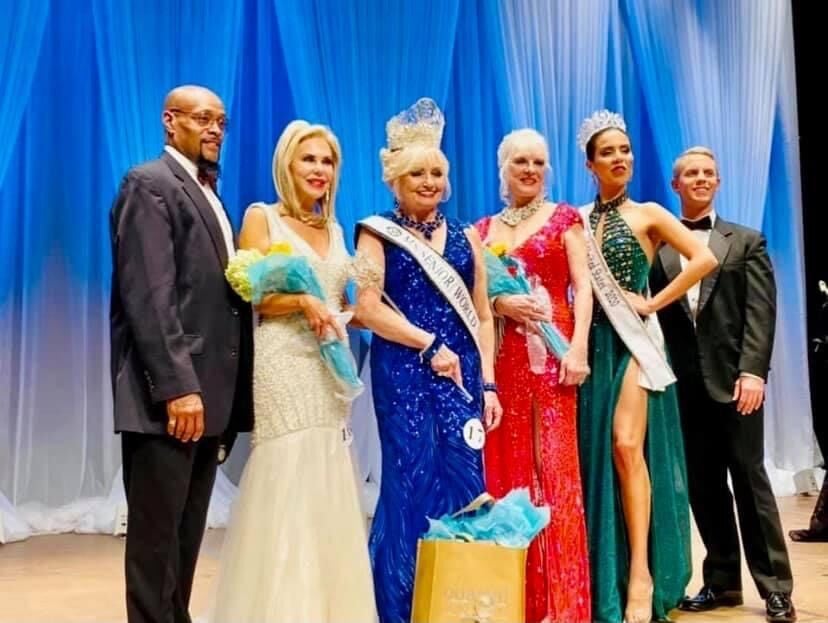 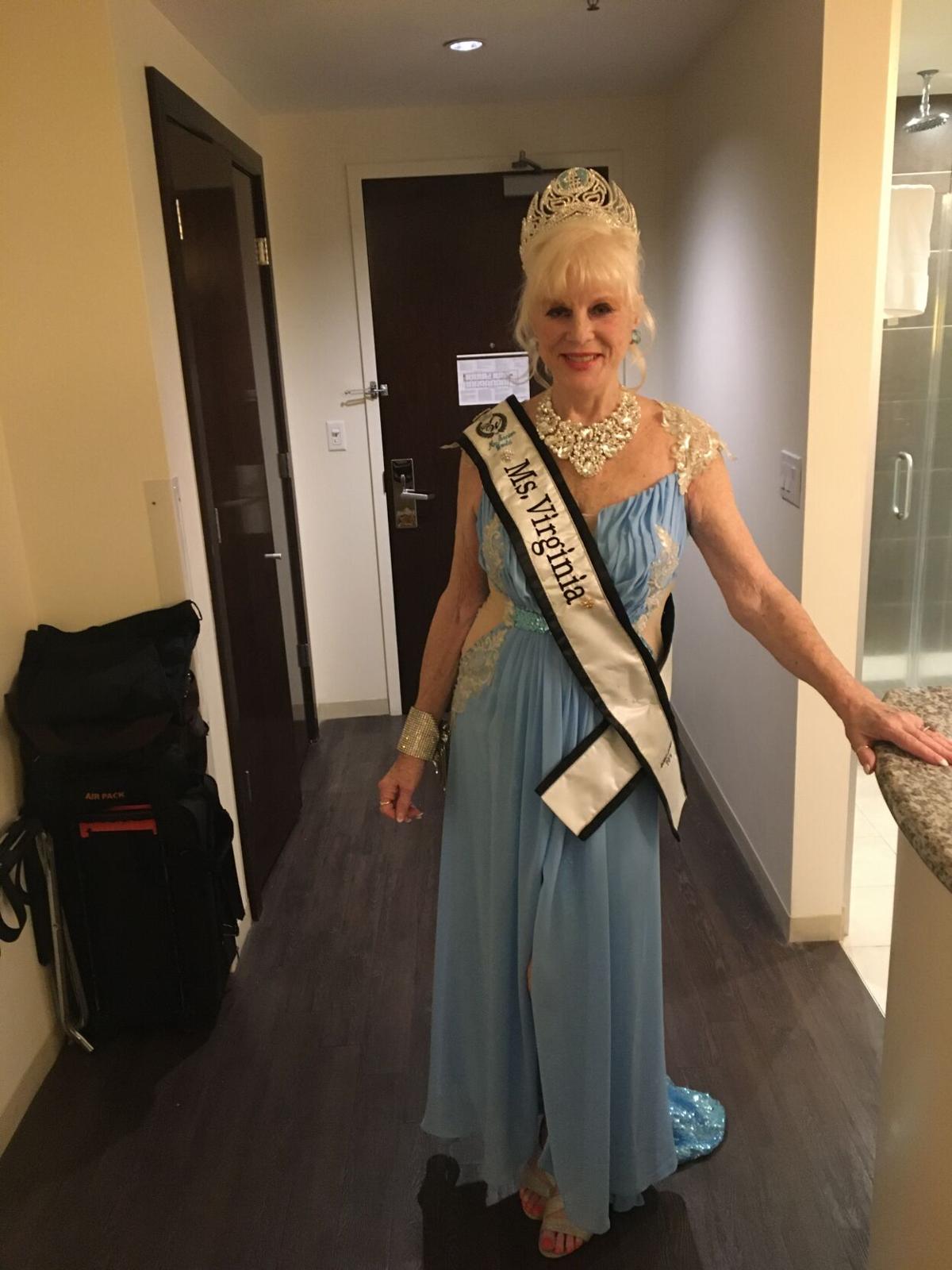 Rebecca Tebbs Nunn, Kilmarnock native, was one of nine finalists in the Ms. Senior World Pageant held in Biloxi, MS, on November 9 and 10. The pageant lasted for 4 days with publicity tours, limo rides, luncheons, dinners, and a queens’ ball with each contestant interviewed by three judges. The first night of the pageant was the preliminaries and the second night the finalists were announced following the opening dance number to Shania Twain’s “Man, I Feel Like a Woman.”

Nunn had to compete for the second time in active wear (she wore a bathing suit), fun fashion runway where she wore a pink cocktail dress with scalloped hem and sleeves and a handwoven shawl embellished with feathers along with rhinestone boots, and last in evening gown.  At the end of the pageant, several winners were announced and Rebecca was the Peoples’ Choice winner for the pageant overtaking her closest competitor by 550 votes. Votes were from all over the country via the Internet. She was awarded a designer Kelly Wynne tote bag for her win. Then the pageant winners were announced and Rebecca was named Second Runner Up in Ms. Senior World 70.

“I was thrilled beyond belief as the competition in the pageant was very stiff,” said Nunn. “Many of the contestants had won and placed in national pageants before, so it was a humbling experience to be named the second runner up. Often people wonder why ladies my age engage in pageants. I want them to know that it takes a lot of courage to put yourself out there in front of subjective judges, but the selections are not made only on physical attractiveness, but also on accomplishments, volunteerism, and the contestant’s platform. My platform was to raise awareness of and to stop sex trafficking. We senior women also strive to be role models for young girls growing up today in this extremely troubled and difficult world, so it was my pleasure to compete and a huge reward to be in the top three senior women in the world.”