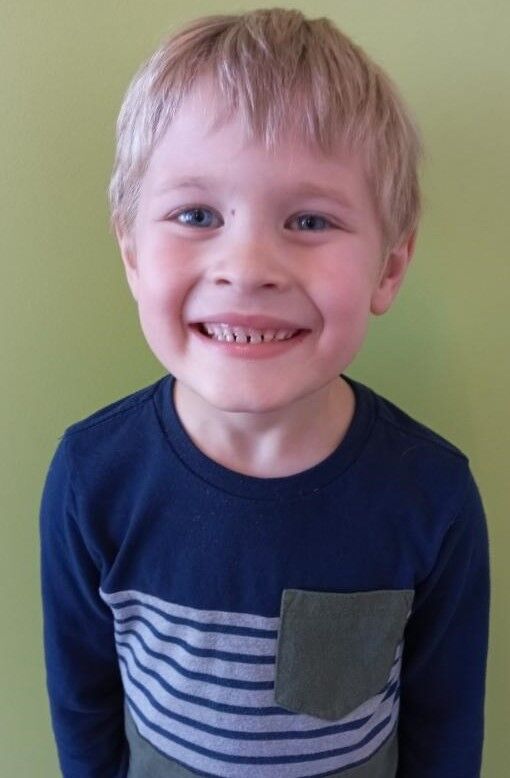 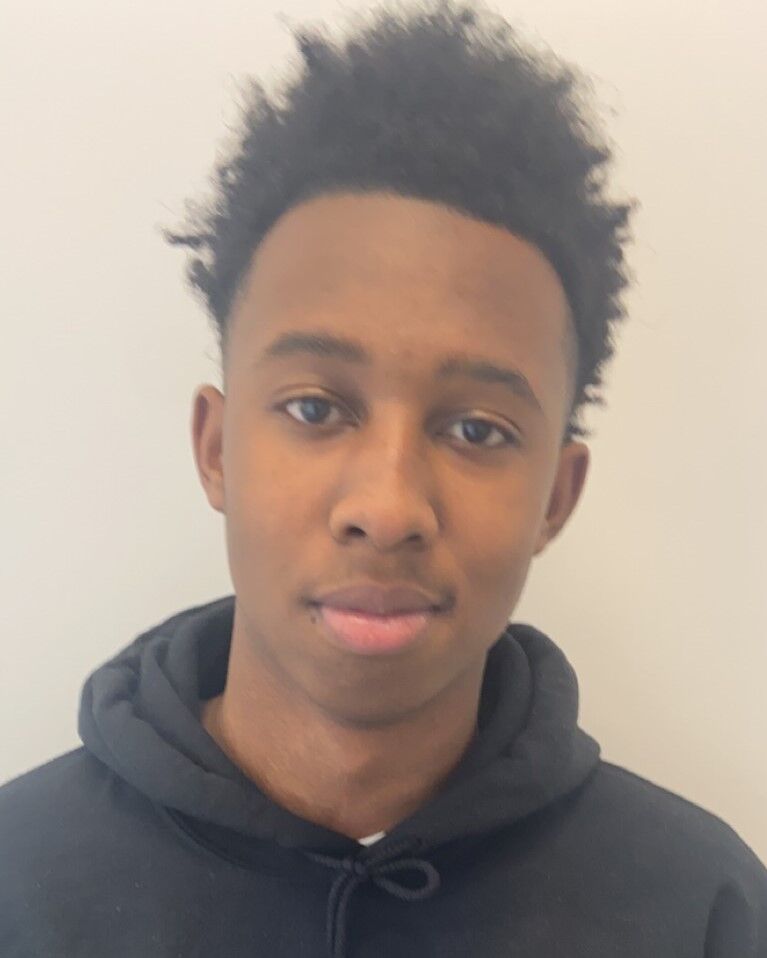 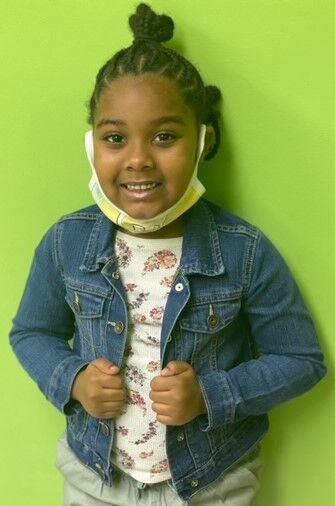 Colton Davis is six years old and in Kindergarten at Lancaster Primary School. According to Youth Director Timika Croxton, “Colton loves coloring, drawing, and playing youth soccer and basketball at the YMCA. He attends Whitestone Church of the Nazarene where he is active in the youth program and Sunday School—and cleaning up the Sanctuary!  He feels that if you are having a bad day, listen to a good old Christian song and it will brighten up your day.  Colton says that when he grows up he wants to be a policeman, fireman, or work at The Boys & Girls Club so that he can help people. He was chosen as youth of the month because he is very helpful to his club members and always willing to give the staff a helping hand.  Colton is always filled with joy and a ton of positivity.”

Jayvien Monroe is 14 years old and in the eighth grade at Lancaster Middle School. Teen Director Bridell Carter says he has selected Jayvien because he is always polite and helpful around the club. “He enjoys music, basketball, and video games. He loves participating in the Teen Chef program as well as various game tournaments we offer.  Jayvien says he likes the club because it gives him a chance to see his friends safely. His plan for the future is to own a shoe store.”

Jalaiyah Pickett has been selected Youth of the Month for BGCNN’s Northumberland Unit by director Todd Suydam who reports that he chose Jalaiyah for her helpful and positive attitude.

She is six years old and in the first grade at Northumberland Elementary School. Jalaiyah loves playing outside, gymnastics and board games. She is the ultimate UNO player. She also loves to watch Jessie from The Disney Channel with her beloved cat “Potted Meat.” She wants to be a veterinarian when she grows up. Jalaiyah says she loves her family and friends and all of us here at the club.”